Snacks (Supersize) • Tell Me You Love Me (Deluxe Version)

The routine was also planned to appear on Kids Mode in Just Dance 2018, but was never added to the feature. 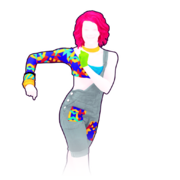 The background is primarily colorful throughout the routine, with blue as the main color scheme. In the verses, colorful triangles appear in the upper and lower parts of the screen, with copied dancers of the coach also dancing along to the routine. During the second verse, number words appear all capitalized and colored in blue like "ONE", "TWO", "THREE", and "FOUR".

Lyrics like "I am the boss", "Diana Ross", "Left", "Right", and "Instruction" appear during the chorus, some appear with black and white stripes vertically moving, having the entire lyric fill up the screen, or having the lyric one by one in colorful horizontal rows and appears in various fonts.

During Stefflon Don’s verse, the background is red with colored or bricked-filled triangles all around the coach.

After the final chorus, the background is very colorful, composing of a long type of shape with copied dancers also in the background.

Both Gold Moves: Shake both of your hands to the left while taking a step to the right. 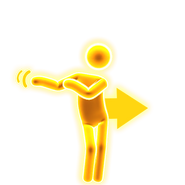 Instruction is featured in the following playlists: 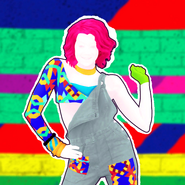 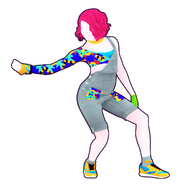 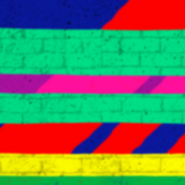 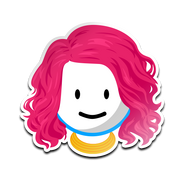 Instruction on the Just Dance 2019 menu

Instruction on the Just Dance 2020 menu

Instruction with a darker color scheme 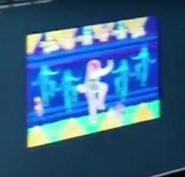 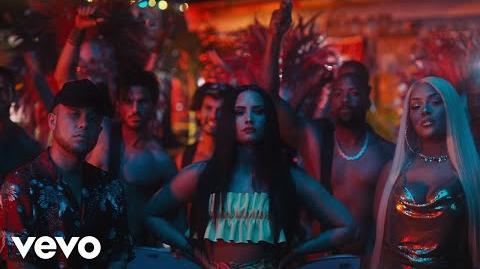 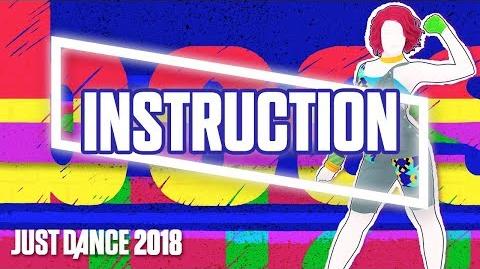 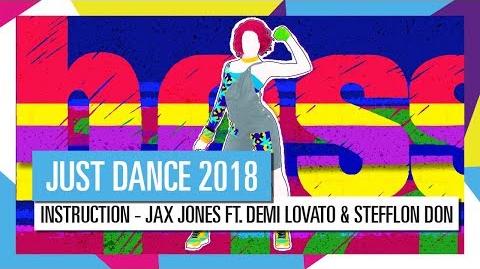 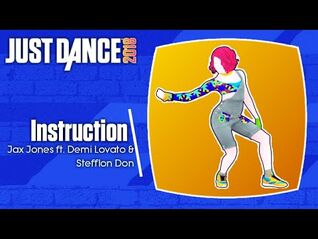 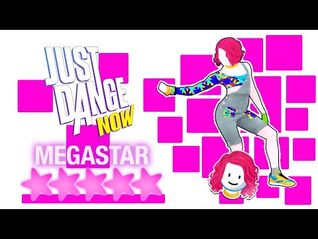 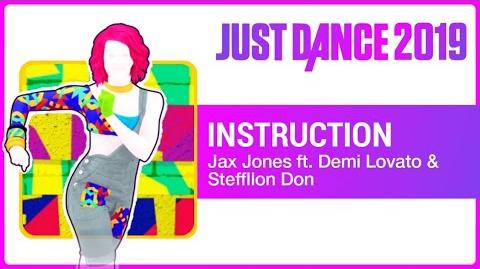 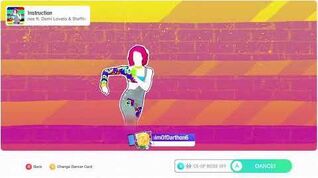 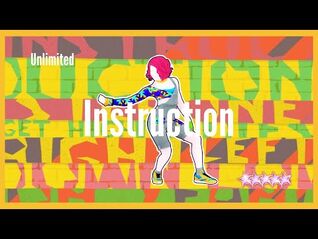 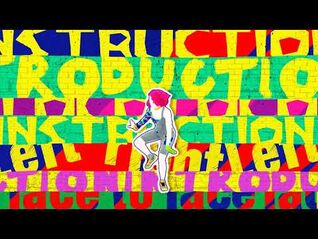