Just Dance Wiki
Register
Don't have an account?
Sign In
Advertisement
in: Songs, Songs by Color Theory, 2010s,
and 9 more

Both dancers wear space-themed outfits. They are both surrounded with white glowing outlines and have a golden glow in their right hands.

P1 is a female alien. She has green skin and green hair with a blue hair band, which has a pair of blue balls attached on stiff spring from the hair band. Her hair is tied in a ponytail with a black hair tie. She wears a flowing dress with a blue base, white attachments that forms a V-shape on her chest and white accents in the end of the sleeves, gray leggings, a pair of white gloves and a pair of white boots with black soles.

P2 is a male astronaut with short spiky hair. He wears a blue long sleeved jumpsuit and white shoes with black soles. In the right chest area of the jumpsuit, three yellow stars are placed. 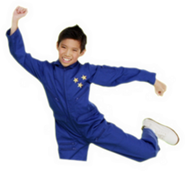 Gold Move: Put your arms out and throw your forearms down four times while moving your body in a circle. P1 turns to the left and P2 turns to the right. 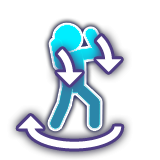 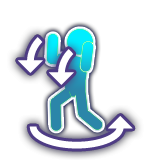 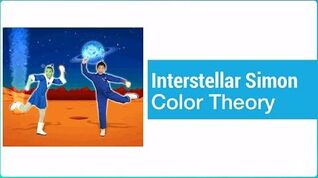 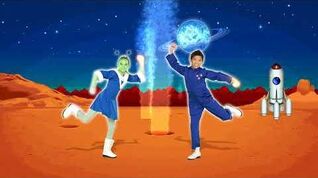