"Intoxicated" by Martin Solveig and GTA is featured on Just Dance Unlimited and 舞力无限.

The dancer is a man. His outfit is predominantly all shades of one color and includes a hoodie with stripes, pants that match the hoodie, sneakers, and a bucket hat in the same color as hoodie. At the start and end of the routine, his outfit is completely green; during the bridge, his outfit is bright red; and at all other times, his outfit is medium blue.

This section is a stub. You can help by adding to it.
The changes depending on the song’s part background starts with a green pinball table, it has lights, rods, gears and some lights, then it goes to a blue platform with many rods and caps, at other point it replaces the taps with rods with lights that go to the beat of the song. In the bridge it has red turntables, lights and clock hands. There are some little balls bouncing in the backgrounds

Both Gold Moves: Put your left hand on your hip, drop your right hand to your mouth as if you are shouting and raise your left leg. 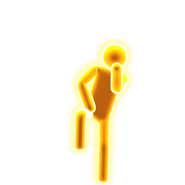 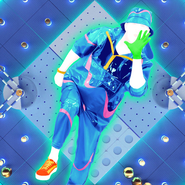 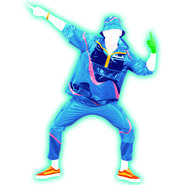 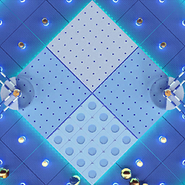 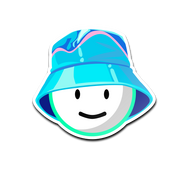 Intoxicated on the Just Dance 2021 menu 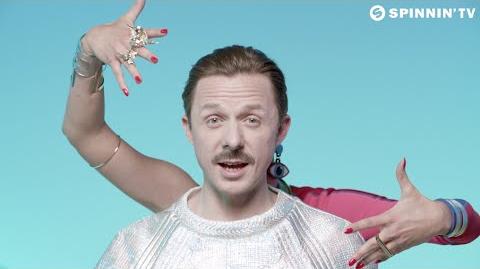 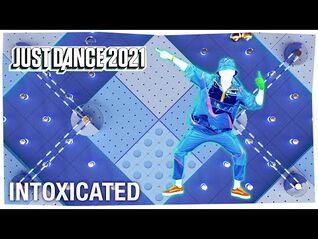 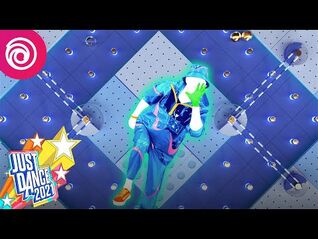 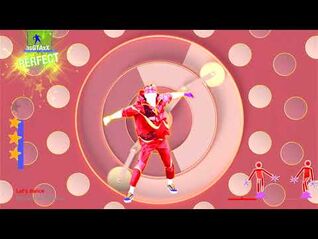 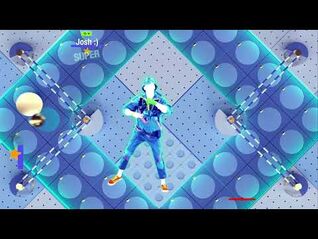 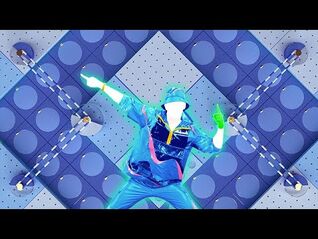