NOW files
1A: Deep Cyan-Aqua
1B: Deep Cove
2A: Azure Radiance
2B: Saratoga

P1 is a leprechaun. He wears a green hat with a brown belt over black hair with sideburns, a green coat with a yellow collar, a wine red bandana tied around his neck, an orange shirt underneath, green pants with a dark brown belt, green-bluish socks and dark brown shoes.

P2 is a girl dressed in traditional Irish clothes. She has pink hair in a braid with yellow highlights and an orange flower crown around her head, a wine red shirt under a dark brown apron, a yellow, orange and wine red skirt with a green bow, green stockings and dark brown ballerina shoes. 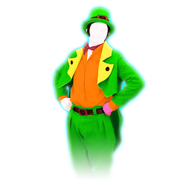 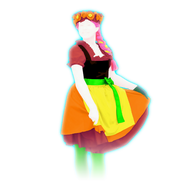 The routine starts off and ends with a transition similar to Medicina. Bushes would cover up the screen, but then reveal an Irish field with sheep and a town in the background. In the foreground, there is a giant green bush and smaller bushes in various colors. Three puffins are perched on a stone fence. A tiny fox sleeps on the right. A few clovers can be seen. In the center is a ring of stones. The roots of the bushes light up during the song, and the puffins fly. At some parts, it becomes nighttime, and the big green bush dissolves to reveal a bunch of black and blue rocks. The other bushes would become blue or purple. The second that happens, lights that look like Aurora Borealis is shown on the rocks. 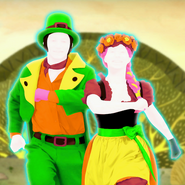 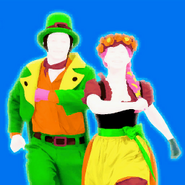 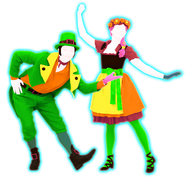 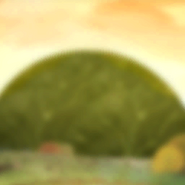 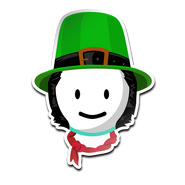 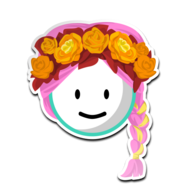 Pictogram error 1
(there are thin backwards arrows under their feet) 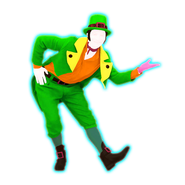 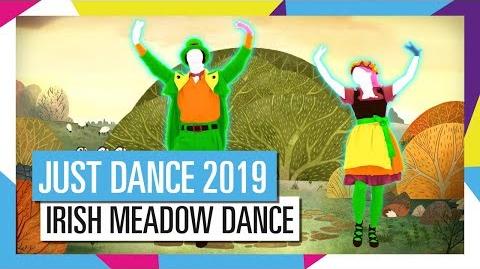 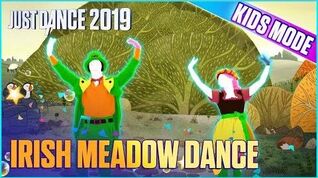 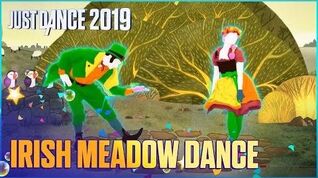 Retrieved from "https://justdance.fandom.com/wiki/Irish_Meadow_Dance/Kids_Mode?oldid=1369705"
Community content is available under CC-BY-SA unless otherwise noted.