For the main series routine, see Istanbul (Not Constantinople).

The coach is a boy. He has short black hair with a small crest, a beige jumper with a brown vest, ochre loose pants and white shoes.

The background is a boat with many bags, which is swinging in a port in front of an Arabian city.

Gold Move: Put your hands up while slightly facing the left. 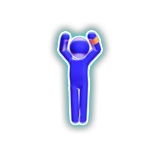 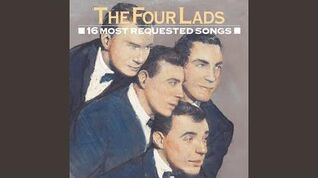