"It's Not Unusual" by Tom Jones was featured on Just Dance 2 as a downloadable track, but was made unavailable for purchase following the shutdown of the Wii Shop Channel in January 2019. The song was also planned for Just Dance: Summer Party, but it was later scrapped.

The dancer is a male singer. He has dark brown hair, wears a pink Hawaiian shirt with blue and bordeaux accents which slightly exposes his chest, dark red pants and white shoes.

His glow has been removed in the remake. Also, his outfit is darker, his skin is brighter and his face is less visible.

The background is a red old-fashioned stage. Crazy fangirls (which can be seen chasing the coach before the song begins and after the song ends) are seen cheering from multiple directions. Stage lights can be seen cycling throughout the background.

In the remake, the crowd now appears throughout the whole stage and are seen farther from the stage. The stage lights do not stay on for the whole routine.

Gold Moves 1, 2, 3, and 4: Point to the right with your right hand and slightly face towards the left.
Gold Move 5: Put your hands on your lips and put them upwards, like you are giving a big kiss.

It's Not Unusual appears in the following Mashups:

Beta pictogram 4
Add a photo to this gallery 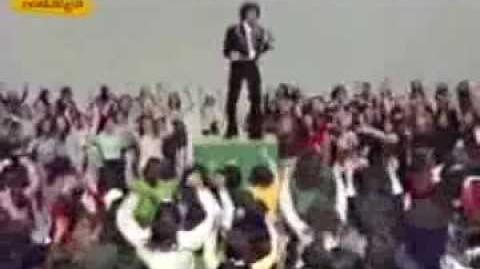 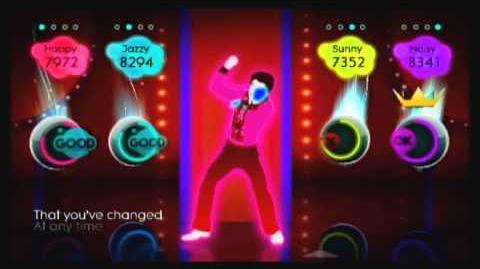 It's Not Unusual - Gameplay Teaser (US) 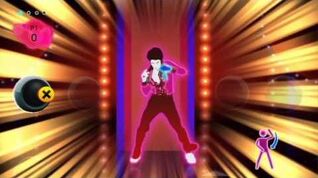 Just Dance 2 It's Not Unusual by Tom Jones HQ Choreography 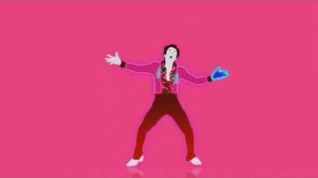 It's Not Unusual - Just Dance 2 (Extraction) 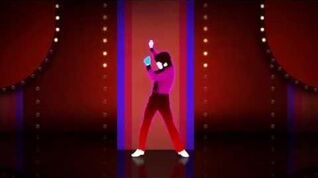 Retrieved from "https://justdance.fandom.com/wiki/It%E2%80%99s_Not_Unusual?oldid=1095252"
Community content is available under CC-BY-SA unless otherwise noted.