< Jailhouse Rock
View source
watch 02:58
No Man's Sky Update - The Loop
Do you like this video?
Play Sound

"Jailhouse Rock" (Line Dance) is playable on Just Dance 4 (except for the Wii version of the game), Just Dance Unlimited, and Just Dance Now.

There are 2 Gold Moves in the Just Dance Now/Unlimited version of this routine:

Both Gold Moves: Lift up your right leg and open your arms to the left. 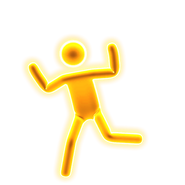 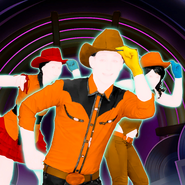 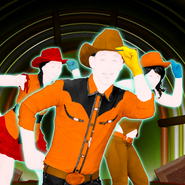 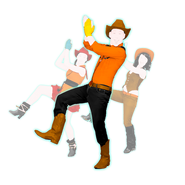 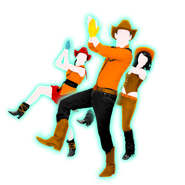 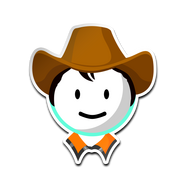 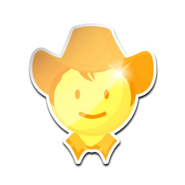 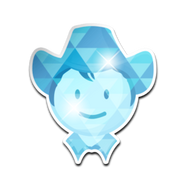 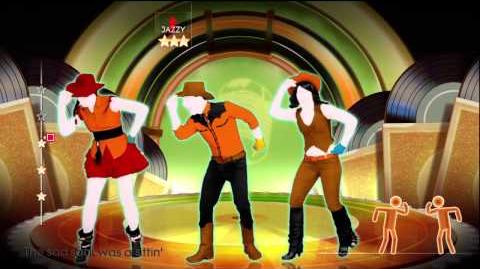 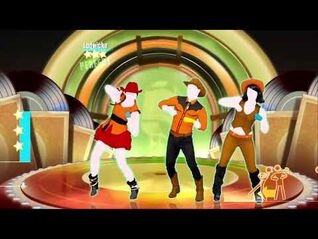 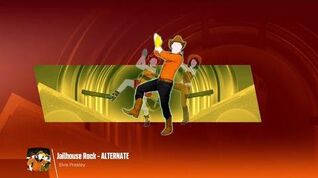 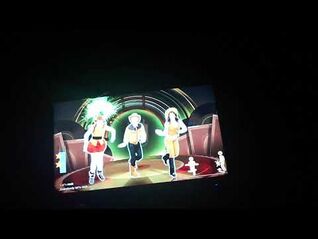 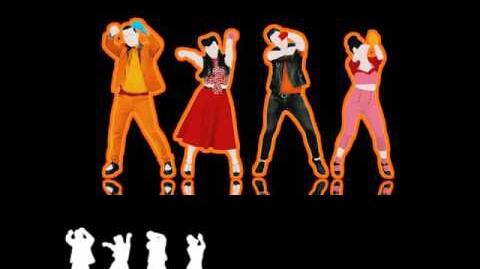 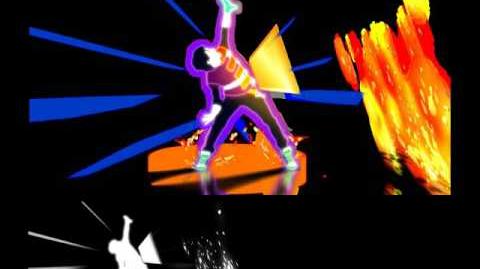