Hold My Hand
(not available on Xbox)
Solo (Mashup)

Available on all consoles
(Just Dance 3)

Male Dancer: Jérémy Paquet[1]
"Jamaican Dance" by Konshens is featured on Just Dance 3. The original routine (which is a Hold My Hand routine) is only available on the Wii and PlayStation 3. There is also an unlockable Mashup that is available for all consoles, including the Xbox 360.

The routine is a duet between a woman and a man holding each other’s hand in a red glove. They are cloned to the sides to comply with the type of mode.

The background is in a Hawaiian type beach. The layout heavily points to the background of Mister, but with added speakers.

Jamaican Dance features a Dance Mashup that can be unlocked depending on your Mojo.

*# indicates when a dancer repeats and how many times they repeat.

There are 2 Gold Moves in the Classic (Hold My Hand) routine:

Gold Move 1: Jump up and down and shake your arms.
Gold Move 2: Point to the screen. 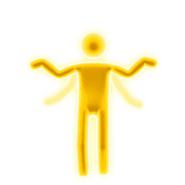 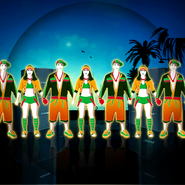 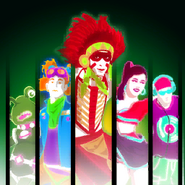 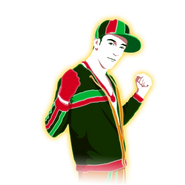 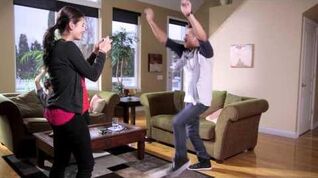 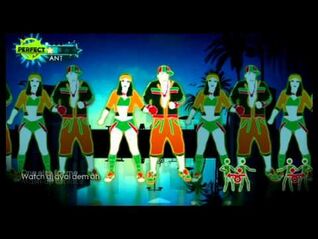 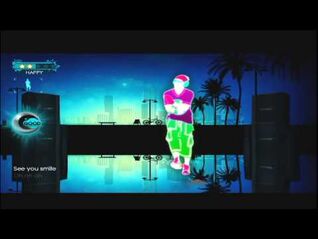 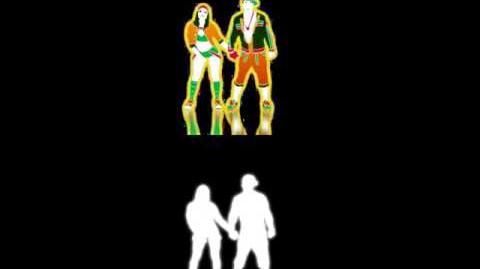 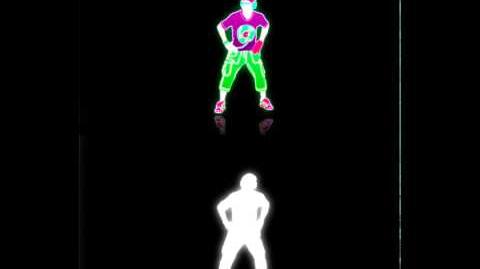