On the 8th-generation console and Nintendo Switch versions of Just Dance 2018, John Wayne was one of fifteen songs to be playable from the beginning. 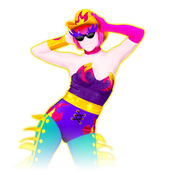 The dancer is a woman with pink hair styled in a bob, sunglasses with eyelashes on top, and a yellow cowboy hat with a red fire symbol on it. She has a golden cuff on her left arm and an elbow-length magenta glove on her right hand. She has a dark purple sleeveless shirt with yellow highlights and short pink triangular motifs. She has a golden strip around her stomach, Blue shorts with red decorations. She has pants with yellow frills sticking out from the sides. Her pants are light teal tucked into yellow boots with a red lightning bolt design on them.

During the second chorus, bridge, and the last part of the song, her shirt, upper pants, and pants become dark purple.

At the very beginning of the routine, the pilot of the train is seen with its title, "The Gaga Express". The routine takes place on the flatbed carriage of a moving train transporting two barrels, three boxes, several gramophones and several gears. It also doubles as a stage for the dancer to dance onto.

Once the train passes the bridge, the sky changes color from purple to blue as it kicks up pink dust that gets blown away by the desert wind.

Once the chorus starts, the camera abruptly zooms out to reveal the train passing through a big flock of golden robot horses (with almost nothing else visible) galloping next to it as four of them catch up with the train next to the flatbed carriage.

At the end of the second chorus, the train enters a dark tunnel where piles of chairs and flickering fluorescent lights can be seen in the background, with the lights illuminating the tunnel.

At the climax of the song, the train exits the tunnel and then it comes back to the plains with minimal amount of dust. There are several wooden windmills spread out in the plains. There is also several purple canyons throughout the final chorus.

Once the climax of the song begins, we come back to a sunset over the horizon. There is also gears and pipes spewing out baby blue gas. The sky is a light orange with some canyons and windmills.

At the end of the song, the dancer comes back to a train station with some megaphones, barrels, and a grand piano. 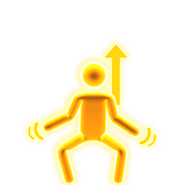 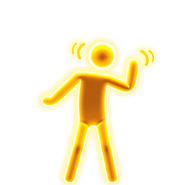 John Wayne is featured in the following playlists: 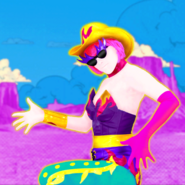 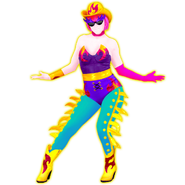 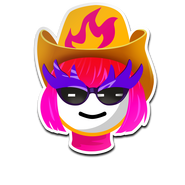 Beta color scheme for the Classic coach in the demo upsell 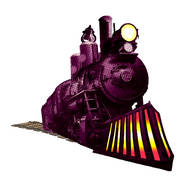 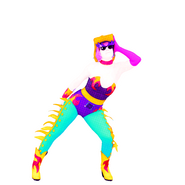 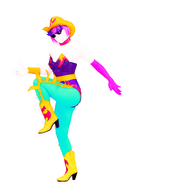 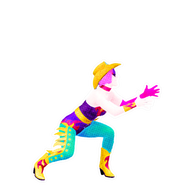 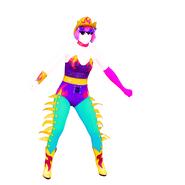 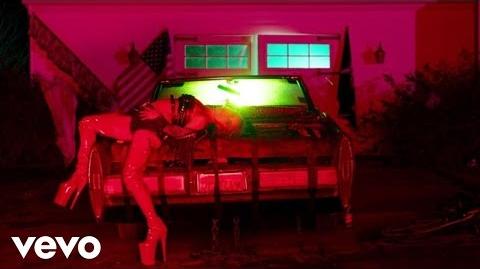 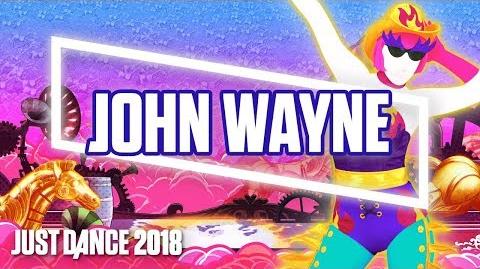 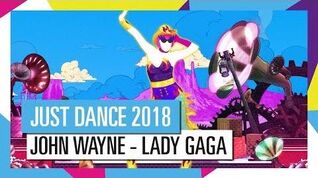 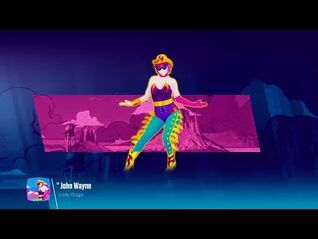 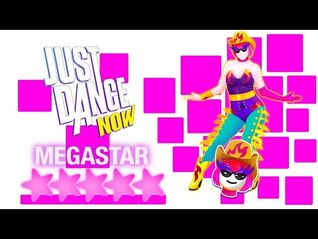 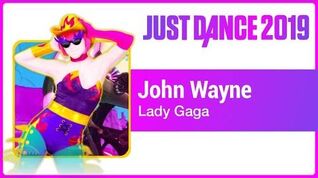 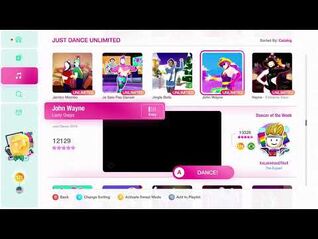 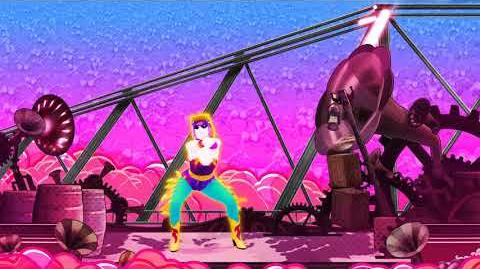