1A: Calypso
1B: Midnight
2A: Blaze Orange
2B: Lonestar 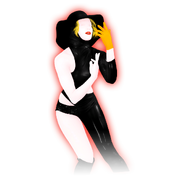 The dancer is dressed the same way that Lady Gaga is on the music video. She wears a black sun hat with short blonde hair underneath. She wears a latex leotard that covers her foot, half chest, and right arm. She also wears high heels that match her outfit.

From the bridge to the end of the final chorus, her skin is more yellowish.

The routine takes place in an old-fashioned station with five ancient locomotives, a big arch with iron decorations and many swirls on the floor. During the intro, there is some smoke floating around and the scenery lights up slowly.

In the verses, the station is lit by many lights on the locomotives and the floor, which are in shades of red and match the beat of the song; in the pre-chorus, instead, they are blue.

As soon as the chorus starts, the camera zooms in and the locomotives on the sides exude some smoke from their chimneys. A huge light overwhelming the one in the middle starts to shine. The environment is now in shades of yellow and pink, and the swirls on the floor are black.

In the bridge, the scenery is yellow, with a huge light behind the locomotive in the middle, a lot of fog and some sparkles around.

In the final part, the lighting initially keeps the colors in the chorus, and then it gets darker and turns mostly red.

All Gold Moves: Turn your head to the left, bend your left leg slightly, and punch towards the right of the screen. 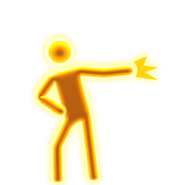 John Wayne (Extreme Version) is featured in the following playlists: 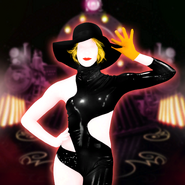 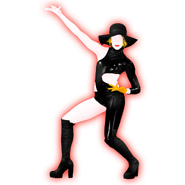 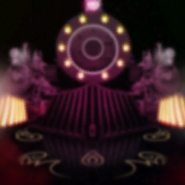 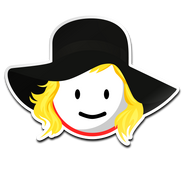 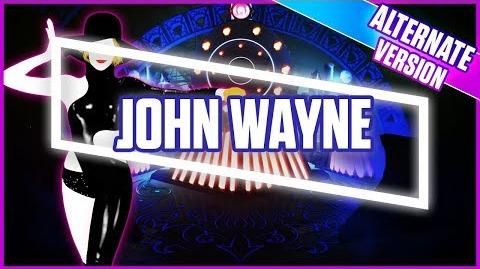 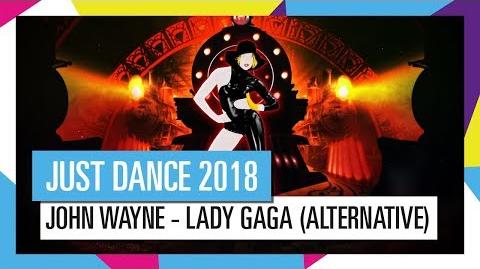 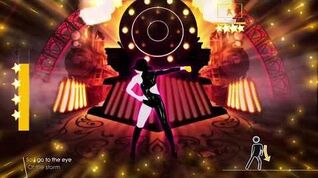 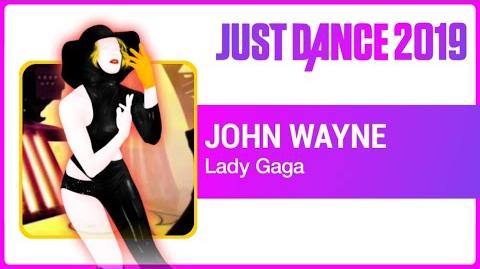 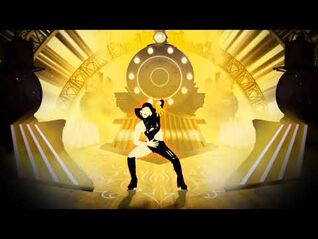