Scream of the Cats

The dancers are two male bellhops. They both have solid black and white outlines.

P1 has curly black hair under a yellow hat, and a yellow outfit with some green parts. He has green socks and black shoes. His glove is purple.

P2 has short black hair and a moustache. He wears a green hat and a green outfit with some yellow parts. He also has black shoes. His glove is red. 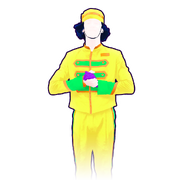 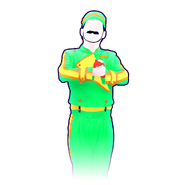 The background takes place in a hotel with 3 elevator doors and two plants on the sides. The elevator doors open and reveal a man showering, a mermaid, fish, a train, a man playing an accordion on the train with two men reading newspapers, a dog, a lady holding on to a pole. When the elevators close, they reopen to reveal a man stuck in the elevator, they also reveal a family. In front of the elevators, a porter is carrying luggage to the other side of the hotel. During certain parts of the song the wall behind the dancers turn into a dark red and purple color & features blinking strip lights while the elevator doors turn into slot machine slots Some of the pictures on the slots can be found in the background of Buscando.

Gold Move 1: Shake your arms while raising them up.
Gold Move 2: Move your right hand forward and around to the right while having your left hand on your hip.

Joone Khodet is featured in the following playlists: 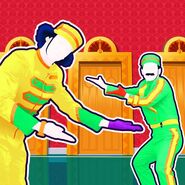 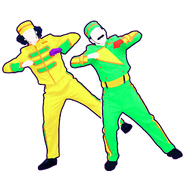 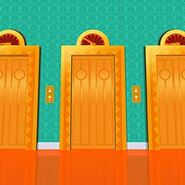 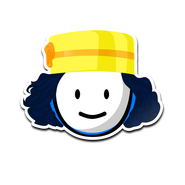 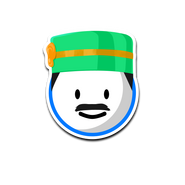 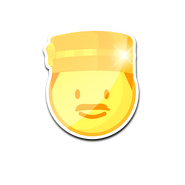 Promotional image 1, alongside Alexandrie Alexandra and Till The World Ends (Extreme Version)[3]

Promotional image 2, alongside Alexandrie Alexandra and Till The World Ends (Extreme Version)

Promotional image 3, alongside Alexandrie Alexandra and Till The World Ends (Extreme Version)[4] 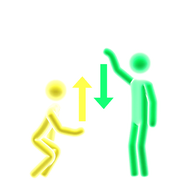 Pictogram error (The arrows are instructing the wrong hands) 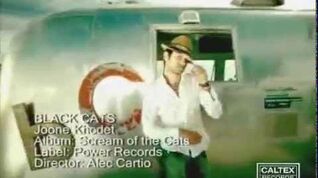 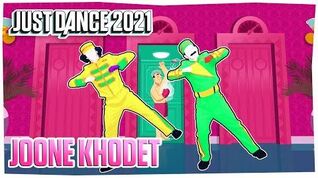 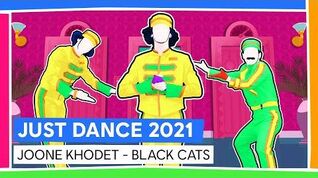 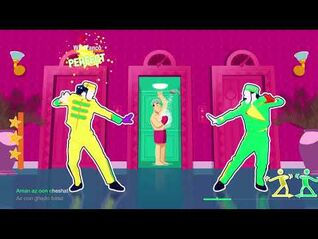 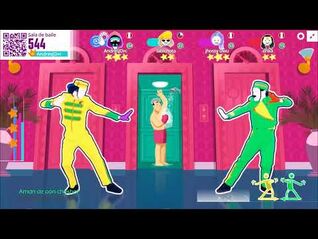 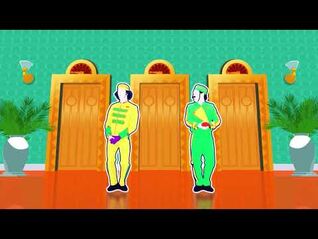