< Jopping
View source
watch 02:56
Raise a Floppa - The Loop
Do you like this video?
Play Sound

Manuel Constantino[2]
"Jopping" (Alternate) is featured on Just Dance 2022. Officially, this routine is referred to as an alternate routine to Jopping (Extreme Version), but, unlike its counterpart, does not have a caption in the game. Both routines are unlocked for play at the start. It is also featured on 舞力无限.

The dancer is P2 from the Extreme Version. He now wears a blue suit instead of the red suit worn in the Extreme routine. He also has pink hair and the soles on his boots are red. His glove is also orange instead of red.

The background is mostly the same as the Extreme version, with the only difference being that it is colored blue instead of red.

Gold Move 1: Bend your legs and slowly bring your right arm up.
Gold Move 2: Stomp your right foot and shake your arms a little, then stabilize them. 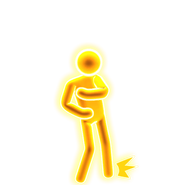 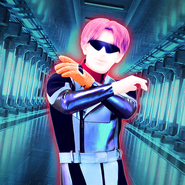 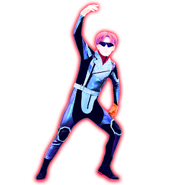 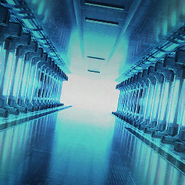 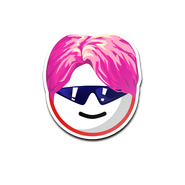 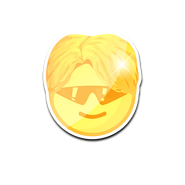 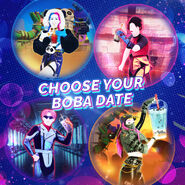 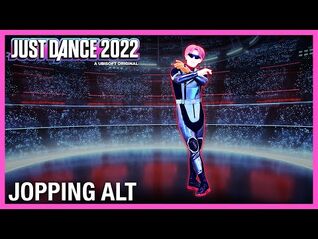 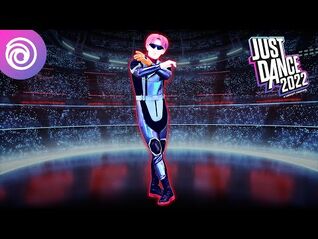 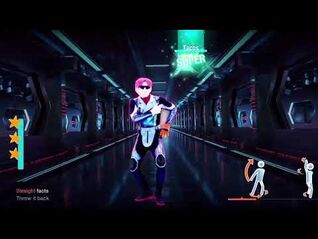