The dancer is a woman with blue hair gathered in a fluffy tail, yellow cropped shirt that looks like a jacket, matching shorts with a black and white patterned part, and high black heeled boots.

The routine starts on a yellow stage with silver lines on the walls, three spotlights on each side and four other blue-greenish spotlights from above, where a huge blue and yellow fan rises from the floor and reveals the coach. When the coach performs each Gold Move, the walls open and reveal a black room that has kaleidoscopic reflections of the dancer on the floor and two blue butterfly wings behind her. The four spotlights from the roof remain. During the bridge, they are replaced by other kaleidoscopic reflections.

At the end, the blue and yellow fan from the intro comes back and makes the coach disappear.

All Gold Moves: Punch the air once with both of your hands. 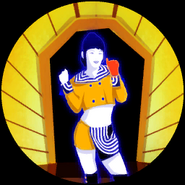 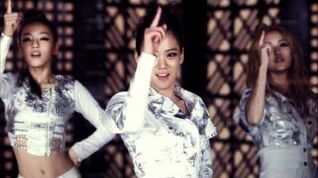 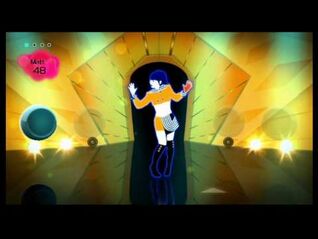 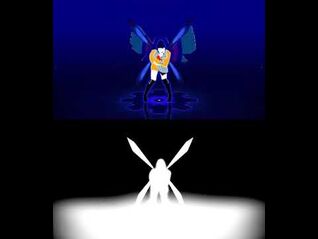