The dancer is a boy. He wears a black long sleeve shirt with a white tie and suspenders, black pants with a black belt, and black sneakers with white laces and soles. He also wears a black fedora on his head.

The routine takes place in an orange disco club. On the sides, there are yellow and purple silhouettes of trumpets; behind the coaches, there are orange circles with black dots shaped like disco balls. Above these orange circles, there is a starry sky that fades from purple to blue, with four silver disco balls and two trumpets. Between the main dancer are backup dancers, who wear identical outfits with the main dancer.

Gold Moves 1, 2, and 3: Bring your right arm up in a half-circle motion.
Gold Move 4: Put your arms in a disco position. 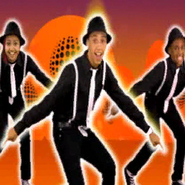 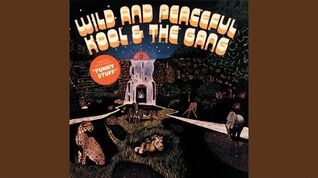 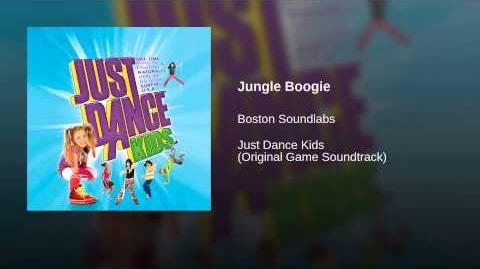 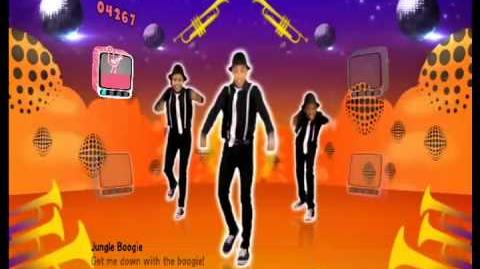