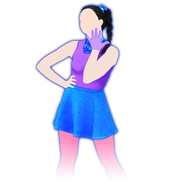 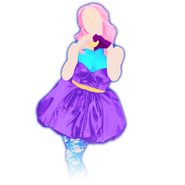 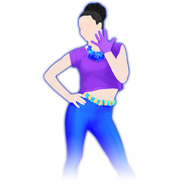 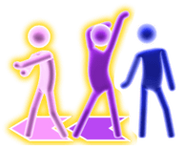 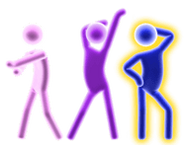 Junto A Ti appears in the following Dance Quest maps:

Junto a Ti is featured in the following playlists: 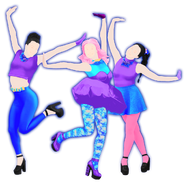 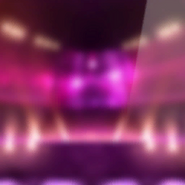 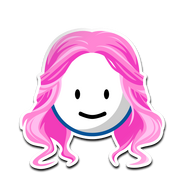 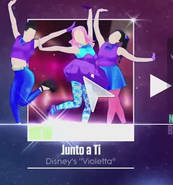 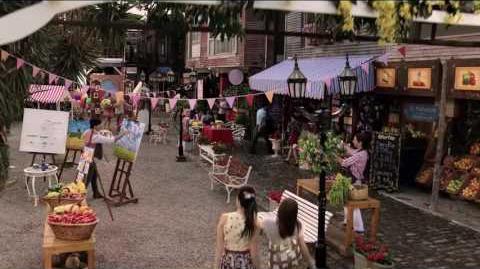 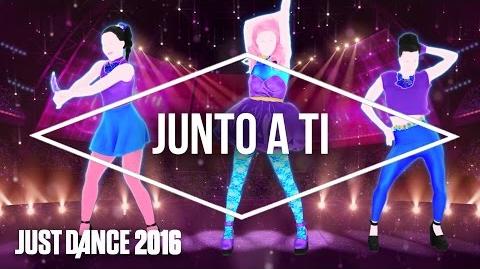 Junto a Ti - Gameplay Teaser (US) 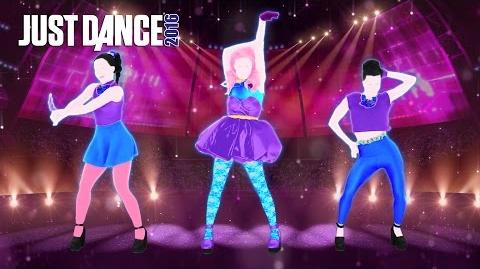 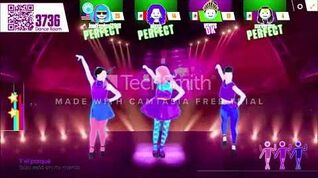 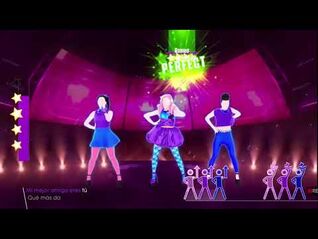 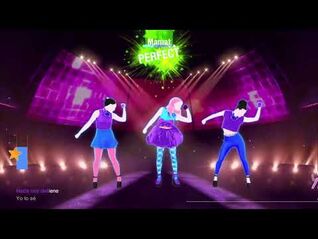 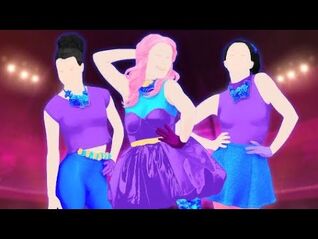 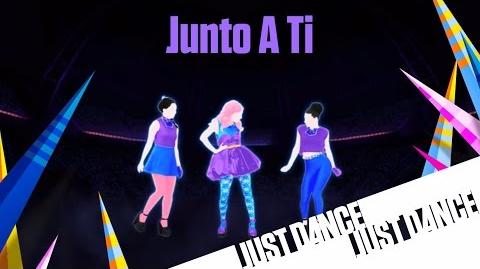 Retrieved from "https://justdance.fandom.com/wiki/Junto_a_Ti?oldid=1232119"
Community content is available under CC-BY-SA unless otherwise noted.