The dancer is a man and a woman in formal outfits. Both have faint glowing blue outlines.

P1 wears a grey hippopotamus head and a smoking jacket. He also wears a black tuxedo over a white suit and long black pants. He has one white glove on his left hand. He also wears brown shoes which resemble sneakers.

P2 wears a long flowing red one-piece dress and a pair of black high heels; her hair is light red and lays on one of her shoulders.

At the beginning, the title of the song in red text appears with "Just Dance presents..." on the top. Light green mustaches and red lip marks appear from off-screen. And the stage is a gold record. After "'Cause I ain’t got nobody" various instruments and notes are flying through the stage. At some points, the background changes colors like green, red, and blue.

Just A Gigolo has a Mashup that can be unlocked for 5 Mojocoins.

There are 5 Gold Moves for each coach in the Classic routine:

Gold Moves 1 and 2: Give a thumbs up with your right hand. (Boomsday) (Not counted on Wii, Wii U, PS3, and PS4 (PlayStation move))
Gold Move 3: Quickly throw your arms partially out. (Jai Ho! (You Are My Destiny))

Just A Gigolo appears in the following Mashups:

Just A Gigolo is featured in the following playlists:

Just A Gigolo on the Just Dance 2014 menu

Just A Gigolo on the Just Dance 2020 menu

Beta avatar (above Waking Up in Vegas) 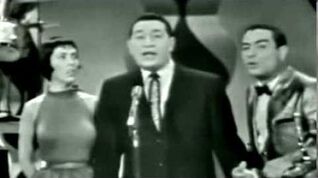 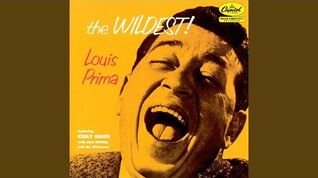 Just A Gigolo I Ain't Got Nobody (Medley Remastered) 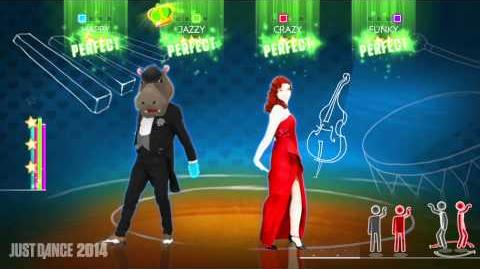 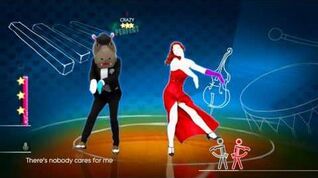 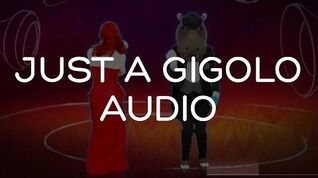 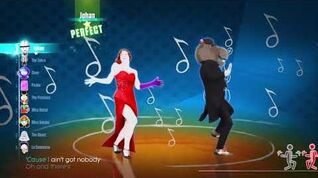 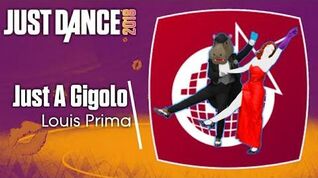 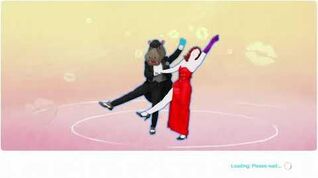 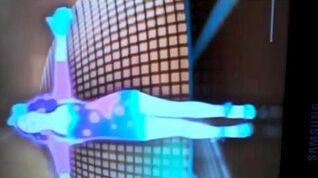 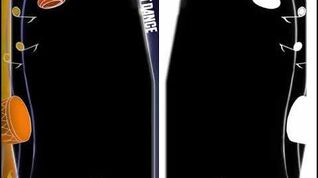 Retrieved from "https://justdance.fandom.com/wiki/Just_A_Gigolo?oldid=1315629"
Community content is available under CC-BY-SA unless otherwise noted.