1 Gold Move has been revealed so far: 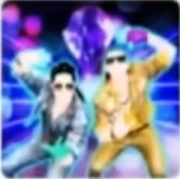 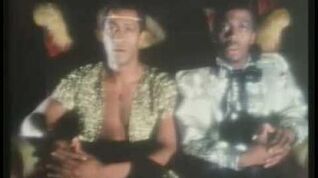 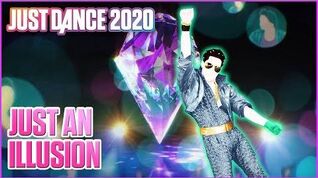 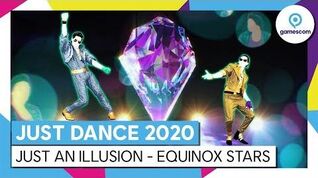 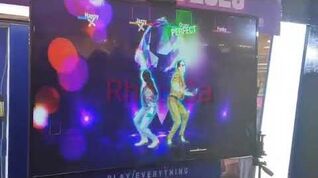 Retrieved from "https://justdance.fandom.com/wiki/Just_An_Illusion?oldid=1105537"
Community content is available under CC-BY-SA unless otherwise noted.