Create your very own choreography in-game![1]

In Just Dance: Greatest Hits, Coach Me mode must first be unlocked through Ubisoft Club.

When you select a song to play in Just Create, you will have to stand in front of the Kinect sensor. The sensor will pick up your every move. You can make up your own routines for either half the length of the song, or the full song. The game judges you on how much energy you have while dancing. You can either get a:

Once finished you will able to save your songs directly to your storage device on your Xbox 360. Once saved you can play your routines with friends. The exception however is there are no Gold Moves or pictograms. You can also post a maximum of 10 routines online for the world to play. 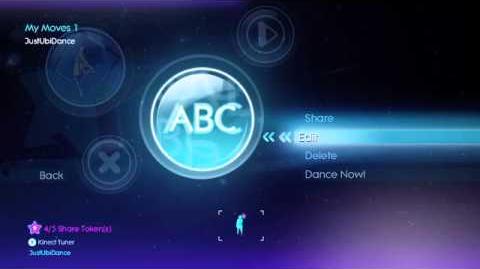 Up until March 4, 2017, uploaded routines could be viewed on justdanceplanet.com, which now redirects to the Ubisoft website. Since the closure of internet services on the Xbox 360 on November 11, 2017, Just Create routines can no longer be uploaded online.

In the menu there are multiple options to customize your experience. They include...

Coach Me is a mode in which the actual dancer from the song appears behind you as you dance. You are supposed to follow the dancer the best you can. The pictograms do appear at the bottom of the screen when you are recording but they do not appear in the final product when you have fully recorded the footage and viewed it again.

In this mode the player takes turns playing the real song and making up their own routines. The routine from the original song goes first and you would play it like a normal routine but, at some points of the song the game records you for about 6 seconds, then the routine goes on as normal; those recorded parts reappear whenever the same part of the song is repeated (for example, if you are recorded during the first chorus, your performance will be shown again in the second one). These are the only routines you cannot upload.

This mode allows you to pick a song and dance in whatever way you want. There are no guidelines, you just make your own routine from scratch.

In this section, you can view and play the songs that you made and you can discover other online players routines as well.

These are the songs you can upload online. 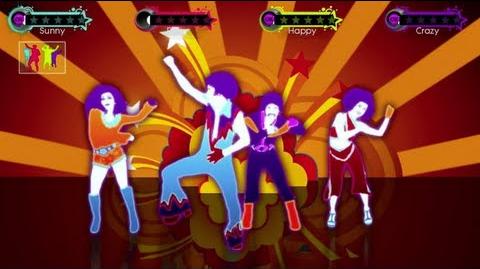 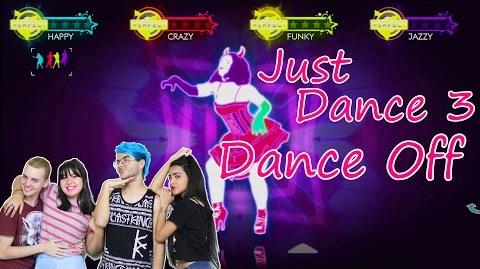 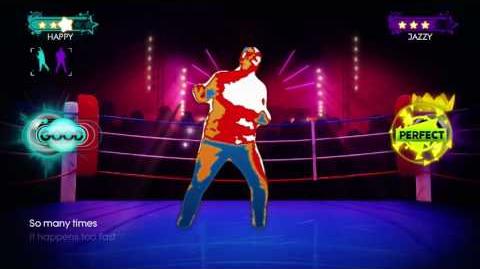 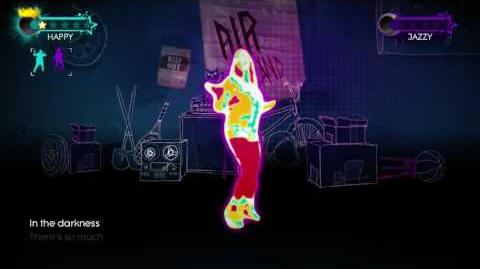 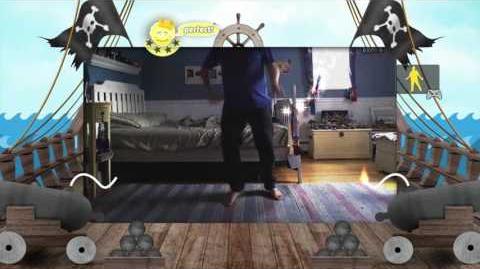 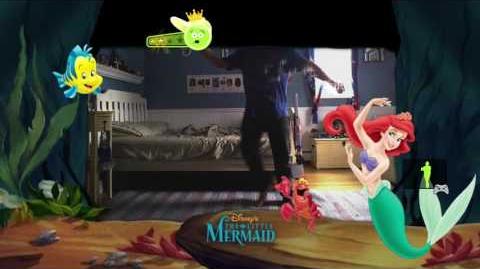 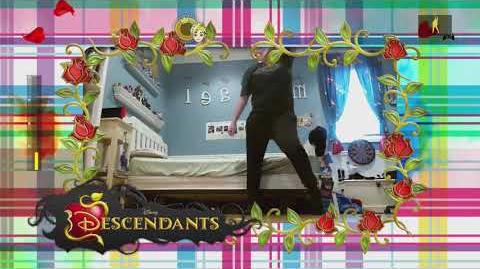