Just Dance: Greatest Hits has 35 songs from the previous 3 games, as well as Summer Party: 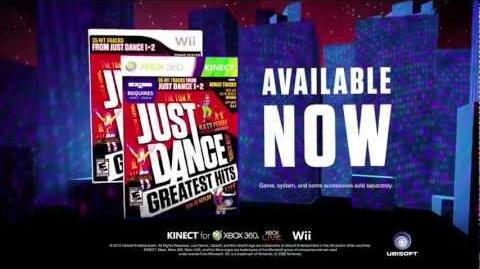 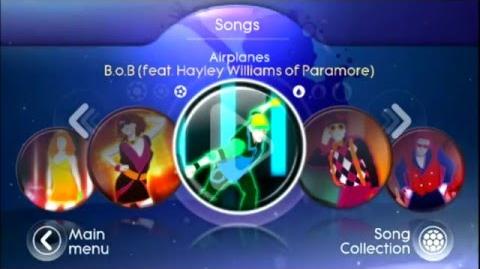 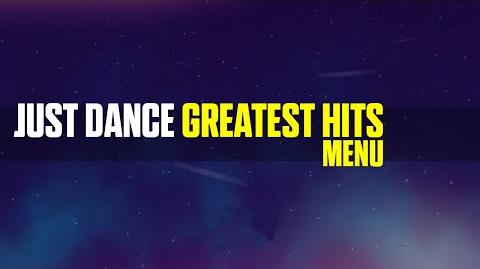 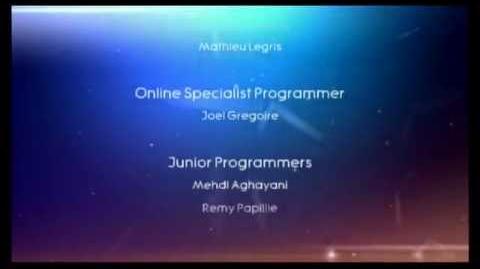