The Just Dance series is a series of rhythm-related video games developed and published by Ubisoft. Since 2009, at least one new installment has been added to the series every year.

The main gameplay of the franchise (main series, Japanese series, Kids series, Disney Party series and Experience series) is to try to copy what the on-screen dancer is dancing, with a Wii Remote, PS Move Remote, Joy-Con (Nintendo Switch Controller), Smartphone, Kinect Camera or PlayStation Camera judging the player on their performance. With the Wii Remote, PS Move Remote, Joy-Con Controller or a Smartphone, it has to be held in the player's right hand for proper scoring. While gameplay has almost been the same in all games, some new features have been added to the series. (Duets, Trios, Dance Crews, etc.) 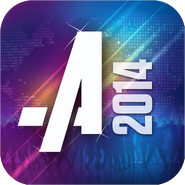 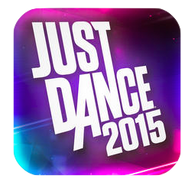