Just Dance is a rhythm game developed and published by Ubisoft for the Wii, and it is the first in the video game series of the same name. It was released on November 17, 2009 in North America, November 26, 2009 in Australia, and November 27, 2009 in Europe. The title is derived from the 2008 Lady Gaga song of the same name. In Just Dance, players use only the standard Wii Remote and attempt to mimic all the moves of the on-screen silhouette dancer. Players earn points depending on what moves they perform and how well they perform them.

The game includes 32 music tracks. All songs are Solo.

Note: On Just Dance Wii, "U Can't Touch This" has a difficulty and effort of 1, but it's 2 and 3 on Just Dance 3 and Just Dance: Best Of/Greatest Hits.

PAL Boxart
Add a photo to this gallery 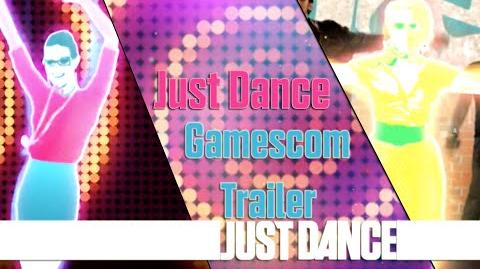 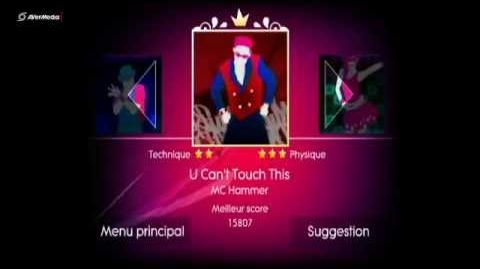 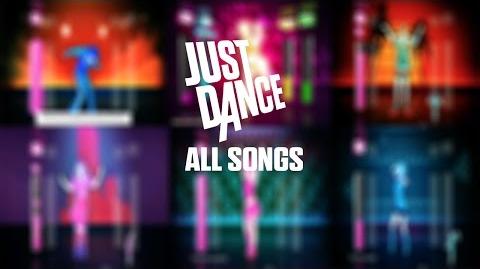