Just Dance 2014 is a dance game developed and published by Ubisoft. It is the fifth installment in the series and the first to be released on the PS4 and Xbox One. It is also the first installment to include a year instead of a number in its title. The game was released on October 1 in PAL regions, and October 8, 2013, in NTSC regions on 7th-Gen consoles and the Wii U, November 15, 2013, for NTSC regions, and November 29 for PAL regions on PS4, and November 22, 2013, on Xbox One for PAL regions.

Just Sweat includes various routines that have dances to specific songs. The sweat routines, unlike Just Dance 4, have a choreography that goes along to a song in the game. Just Sweat mode allows the dancer to select what songs he or she would like to dance to. When dancing the game tracks calories burned. 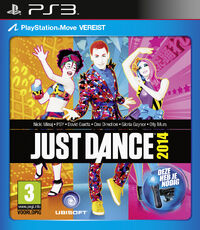 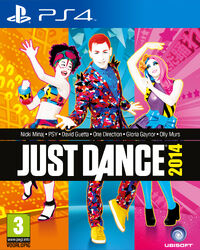 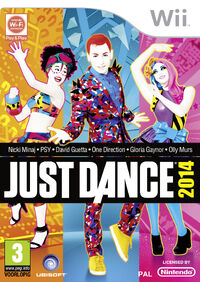 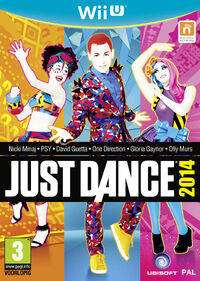 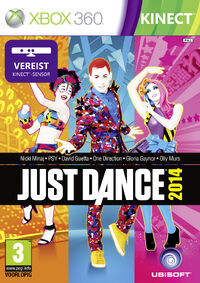 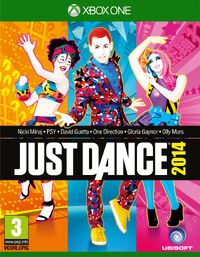 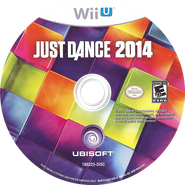 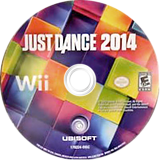 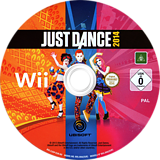 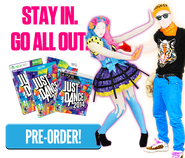 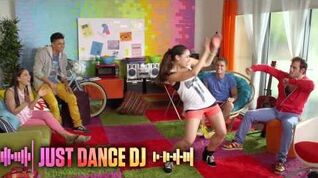 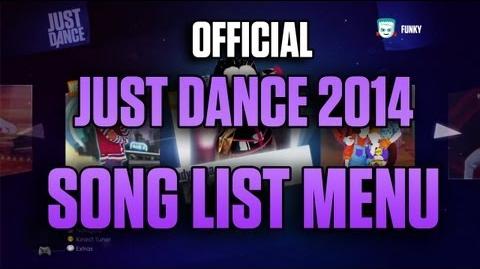 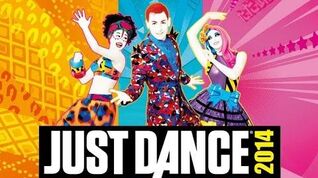 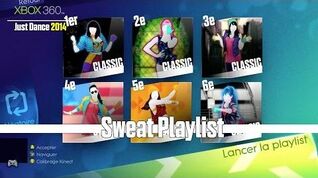 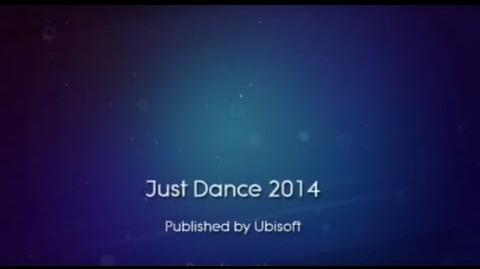