Just Dance Kids 2
Just Dance Kids (or "Dance Juniors" in the PAL region) is a game by Ubisoft. This is a version of Just Dance for younger players. It has a couple songs from the classic game, with different dances. Some songs are from children’s TV shows such as the Wiggles or Yo Gabba Gabba!.

Like the original game, players must follow the person dancing on the screen. There are gold moves the player must copy to get a "Yeah". The player can either get a "Yeah" or an "X". There are three different modes in the game. One of them is the normal gameplay. One mode is where everybody must work together to earn points. The last mode is freeze and shake. If a player is frozen, he/she can't dance until they are unfrozen. Shake is like playing a guitar, they must do it to get the arrow in the green area.

There are a few changes to the game. Unlike the original, the dancers do not have the normal white skin, they have regular skin and an outline. The lyrics are sung by kids, except the ones by the Wiggles and the Yo Gabba Gabba cast. There are also 2 backup dancers for the dancer the player follows. 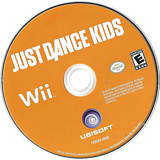 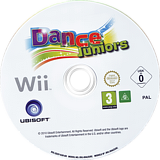 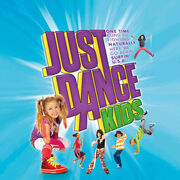 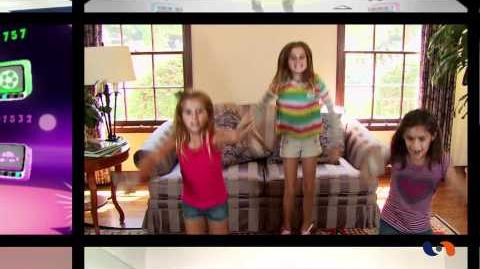 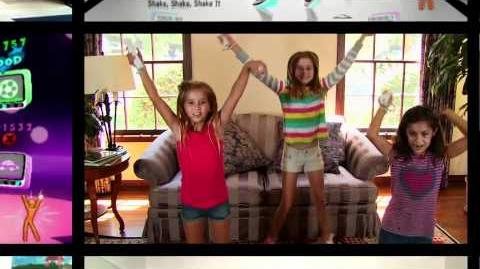 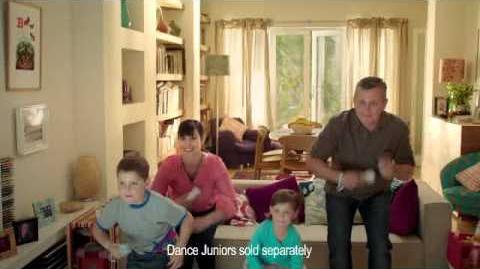 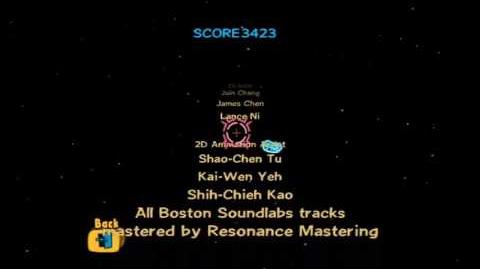