(also known as ジャストダンスWii 2) is the second game in the Japanese series following Just Dance Wii. This game is built in the style of Just Dance 3, but lacks some of its features. Like in Just Dance Wii, song lyrics are highlighted light blue when a male is singing and light pink when a female is singing, or if both a male and a female are singing. 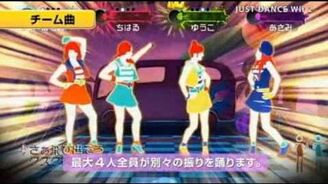 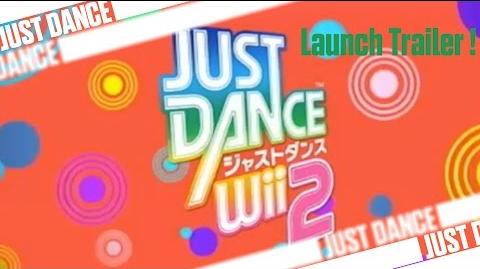 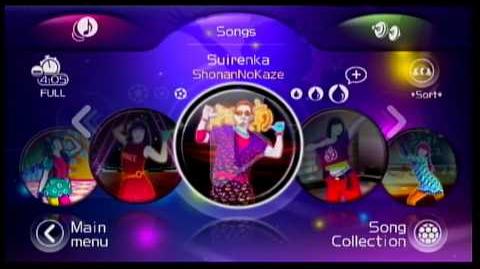 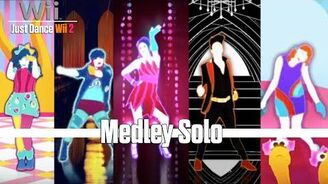 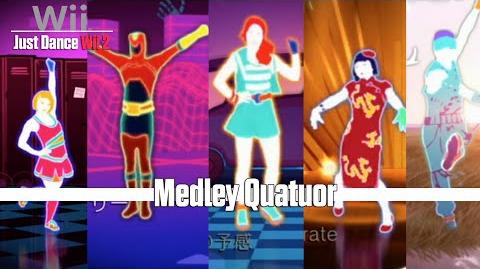 Retrieved from "https://justdance.fandom.com/wiki/Just_Dance_Wii_2?oldid=602177"
Community content is available under CC-BY-SA unless otherwise noted.