Do not wipe the article. Raini will bite your face.

It takes a lot to be skinty like Raini

the length of the Witness era

"Living Your Dreams" by Raini Rodriguez is featured on Just Raini 2020.

All you gotta do

All you gotta do

All you gotta do is be A SKINNY LEGEND.

Every move in this song (approx. 10000) is a gold move. Even the skinnies can easily Beat It.

The song has a community remix, here is a list of people that are featured: 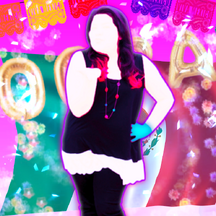 Katy Perry's performance of the routine on American Idol, as we have come to expect, she failed 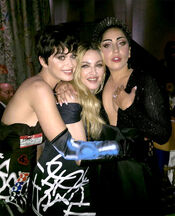 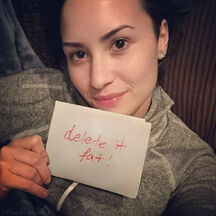 Demi Lovato during the auditions for this routine, not being aware of failing to be cast.

Pony erection while recording Community Remix Video.
Add a photo to this gallery 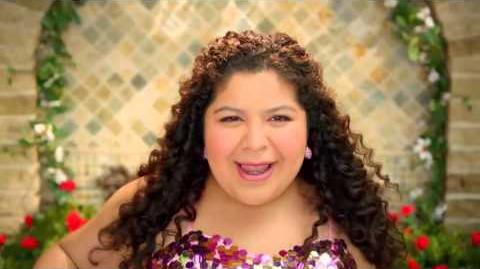 Retrieved from "https://justdance.fandom.com/wiki/Just_Dance_Wiki:Archives/Living_Your_Dreams?oldid=844240"
Community content is available under CC-BY-SA unless otherwise noted.