Digital qualifications took place during sessions on the Just Dance 2017 World Dance Floor on Wii U, Xbox One, and PlayStation 4. The sessions went through 10 songs: Bonbon, Wherever I Go, Bang, Sorry, Lean On, Worth It, Can’t Feel My Face, Like I Would, Bailar, and Scream & Shout (Extreme Version). At the end of each session the score the player obtained in each song was totaled up and scaled based on number of participants on the console during that performance.[2]

Finals were held on February 19, 2017 in Paris, France, as part of ESWC Winter. The following songs will be played: Break Free, Single Ladies (Put a Ring on It), Holding Out for a Hero, Can’t Take My Eyes Off You, Titanium, Bailar, Bonbon, I Love Rock ‘N’ Roll, PoPiPo, Just Dance, Carnaval Boom, Better When I’m Dancin’, One Way Or Another (Teenage Kicks), Don’t Stop Me Now, Walk This Way (Old School), Hips Don’t Lie, Cheap Thrills, Can’t Feel My Face, What Is Love, and Scream & Shout (Extreme). In addition to these there will be three more songs, that have yet to be revealed[3] 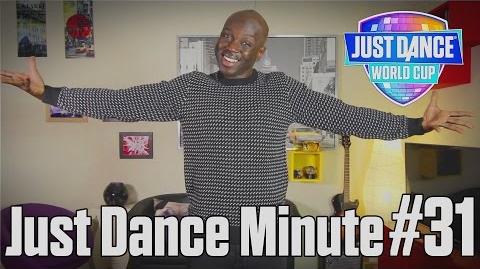 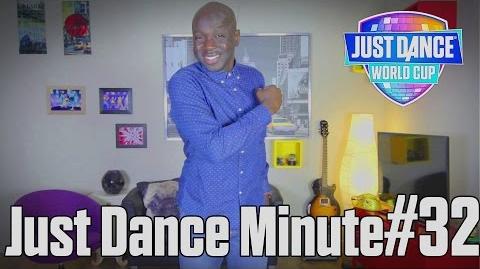 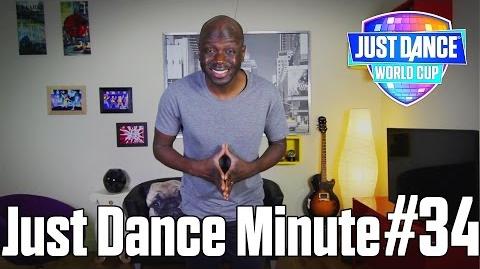 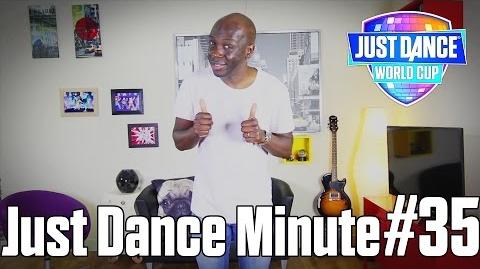 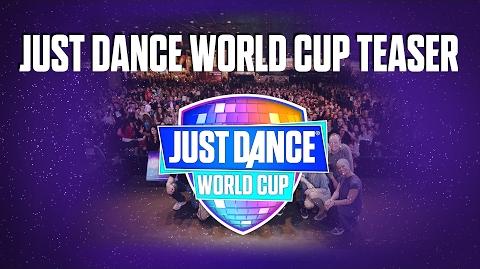 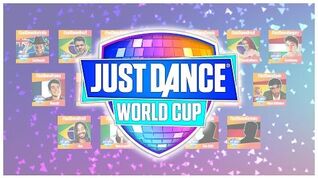 Just Dance World Cup - A Word From The Finalists! 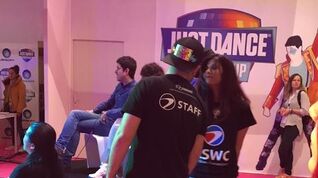 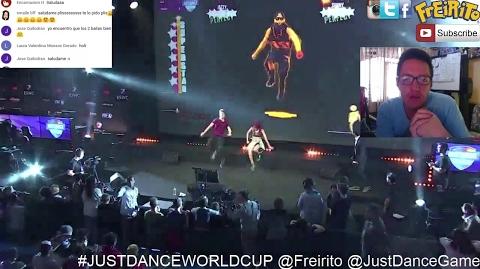 Retrieved from "https://justdance.fandom.com/wiki/Just_Dance_World_Cup/2017?oldid=1085351"
Community content is available under CC-BY-SA unless otherwise noted.