< Kick It
View source
watch 02:34
Fire Emblem Warriors: Three Hopes - The Loop
Do you like this video?
Play Sound

Jerky Jessy[1]
"Kick It" (Extreme Version) is playable on Just Dance 2021 where it can be unlocked by achieving Superstar or higher on Kick It (Classic). The routine is also available on 舞力无限, Just Dance Now, and Just Dance Unlimited. 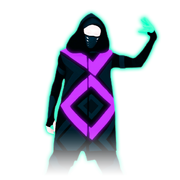 The dancer is a man that resembles all coaches in the Classic routine. He wears a black hoodie with purple and dark teal stripes, which change color throughout the routine, that form squares. He also has black pants and a mask on his mouth. He has a green outline and glove.

This section is a stub. You can help by adding to it.
The background is a kaleidoscope of the Classic routine.

Gold Move 1: Kick with your right foot to your left while throwing your arms back.
Gold Move 2: Put your arms in front of your face in an X shape. 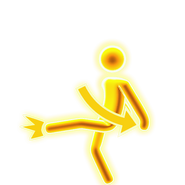 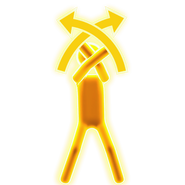 Kick It (Extreme Version) is featured in the following playlists: 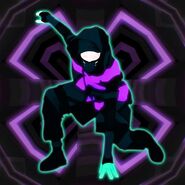 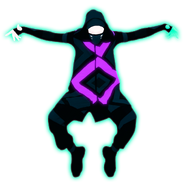 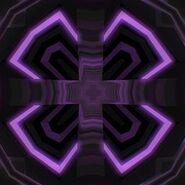 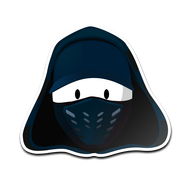 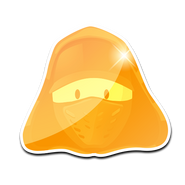 Promotional image, along with Rare and Rare (Fairy Version) (Instagram)[5]

Promotional image, along with Rare and Rare (Fairy Version) (Twitter)[6] 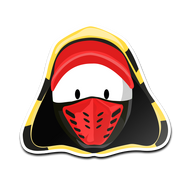 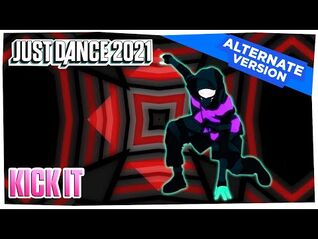 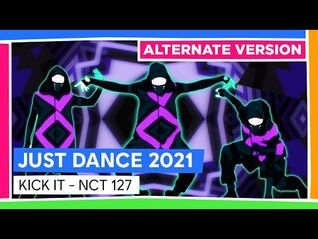 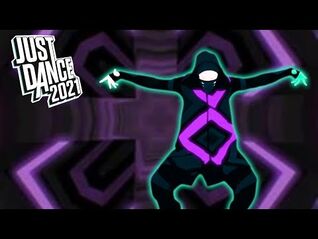 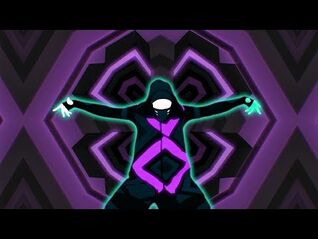