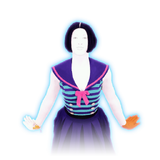 The dancer is a girl with short black hair. She wears a sky blue and indigo striped shirt with pink and purple accessories, a golden bracelet on her right arm, a dark blue skirt, long hot pink socks, and black sneakers.

The routine takes place outside of a school building. It has light blue windows, plants with flowers coming out of the windows, a clock which reads 10:10, and a blue flag, that reads "48". The dancer is standing on the entrance to the building. It is decorated with the same plants and trees with blue butterflies in them. The sky changes from blue to orange in a cycle. During the bridge, everything turns hot pink, and you can't see the building.

There are 7 Gold Moves in the routine: 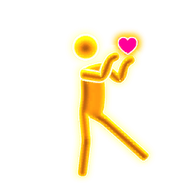 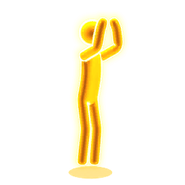 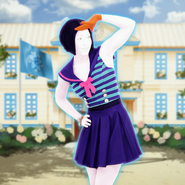 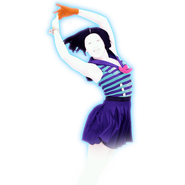 キスだって左利き on the Just Dance Wii U menu 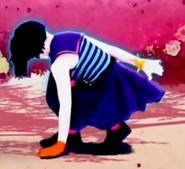 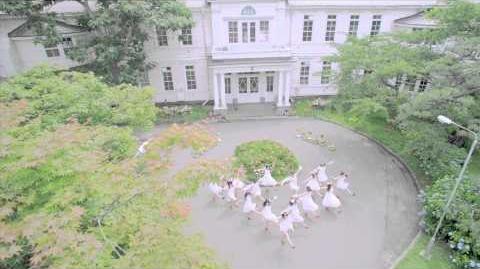 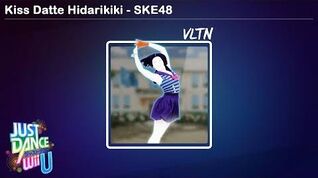