Yoni Jayl[citation needed]
"Kiss Kiss" by Prince Royce was planned to be on the main tracklist of Just Dance 2015 but was removed and instead was released as a downloadable track.[1]

The dancer is a man. He has long collected hair, he wears a reflective golden backward cap, dark shades, and a watch on his left hand. He wears a sleeveless denim jacket and a light blue top. He also wears navy ripped jeans with a gold patch on the knee and reflective golden sneakers.

The background looks as if it is a nightclub. There are people in a window behind the dancer who seems to be cheering for him. There are other platforms and the walls are glittery. Towards the end of the dance, the nightclub disappears temporarily and purple lines take its place.

Gold Moves 1, 2, and 3: Lower both arms sideways.
Gold Move 4: Blow a kiss with your right hand towards the screen. 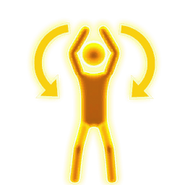 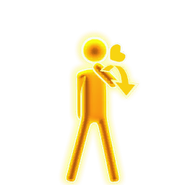 Kiss Kiss was discovered to have a Mashup that would come along with it. The coaches and the Mashup theme (Cowboy) were discovered in the game files.[2][3] It supposedly features dancers in country fashion. 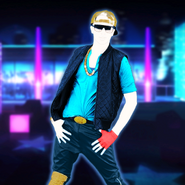 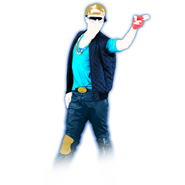 Promotional image in the Xbox One Store

Promotional image in the Xbox One Store 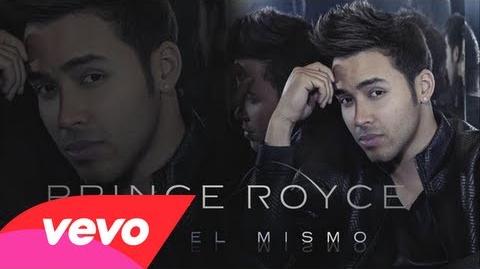 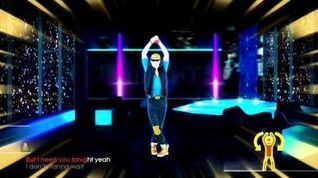 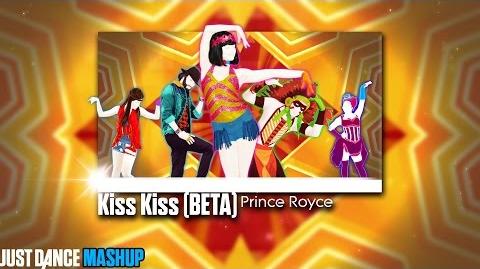