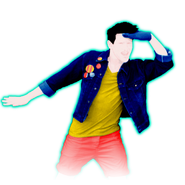 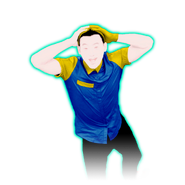 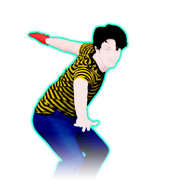 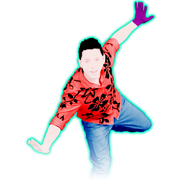 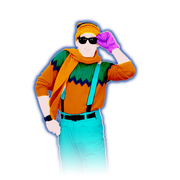 The Sweat dancer is a man. He is wearing an orange and dark green sweater with a black zigzag line across the middle, splitting the colors. He is also wearing sky blue trousers with blue suspenders, red fluffy boots with orange and blue dots, a yellow beanie with a blue line, a yellow scarf, and black sunglasses. 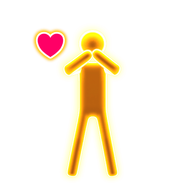 Gold Move 3: Both groups of players are to use their right hand to do this move:

Kiss You (Sweat) appears in Party Master Modes. Here are the captions attributed to his dance moves: 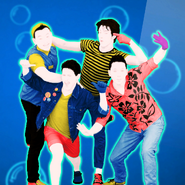 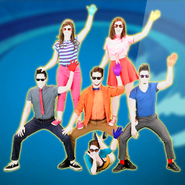 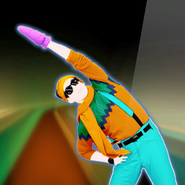 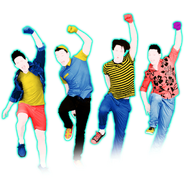 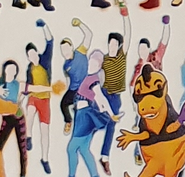 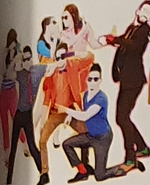 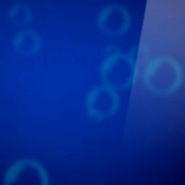 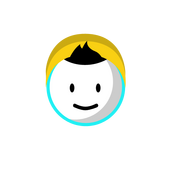 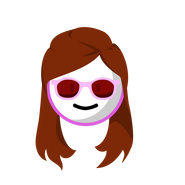 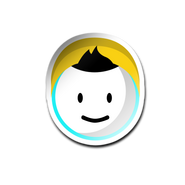 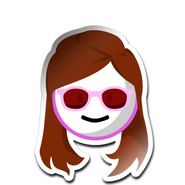 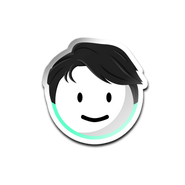 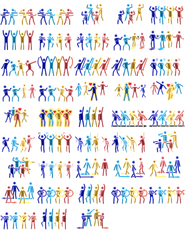 Promotional gameplay 2
(6-Players)
Add a photo to this gallery 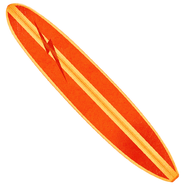 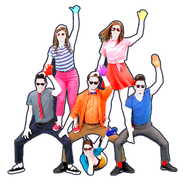 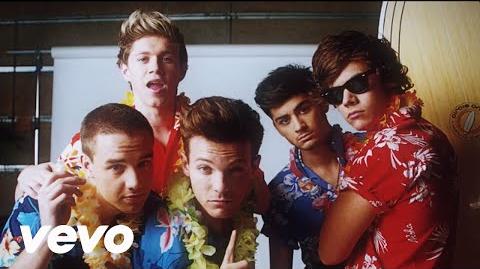 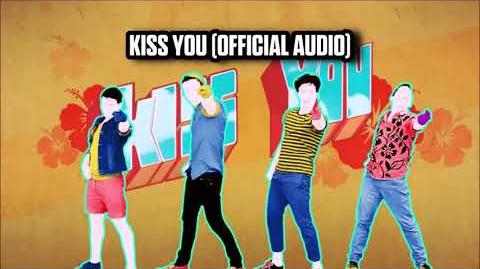 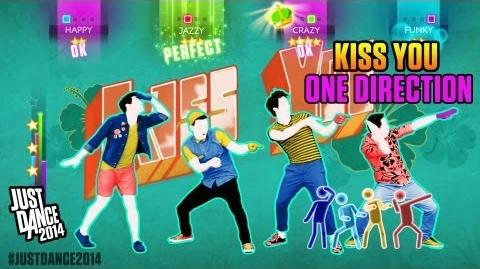 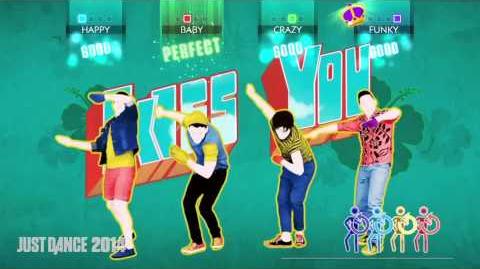 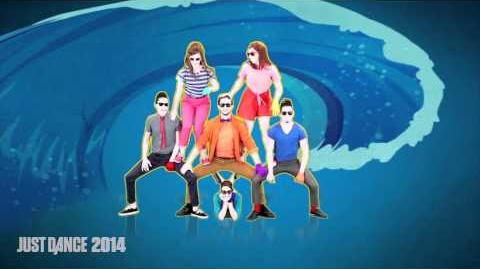 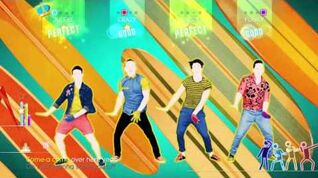 Just Dance 2014 Wii U Gameplay - One Direction Kiss You 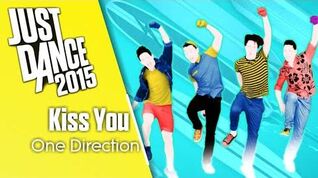 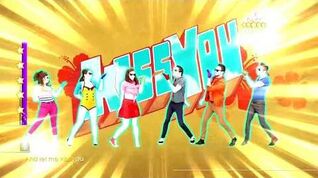 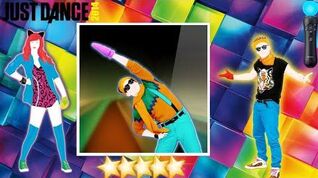 Retrieved from "https://justdance.fandom.com/wiki/Kiss_You?oldid=1213842"
Community content is available under CC-BY-SA unless otherwise noted.