1A: Buttercup
1B: Reddish Fire
2A: Bright Electric Violet
2B: Navy Blue

P1 is a man. He has a black beard and a mustache. He wears a purple shiny hat, black tea-shade sunglasses, a pink short-sleeved shirt with a thin gold necklace, a purple and turquoise denim vest, indigo pants with a gold garter on his left leg, and purple sneakers. After the gold move, his outfit turns purple and orange, but he will still retain some other features.

P2 is a woman. She has long pink and orange hair in a braided ponytail. She wears a purple short sleeved crop top, a large and short gold necklace, purple high waist shorts with a gold belt, dark pink boxer briefs that are visible off the edges of her shorts, and dark indigo ankle boots. After the gold move, her outfit will turn orange and purple, and her hair will be fully pink. 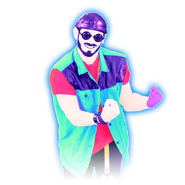 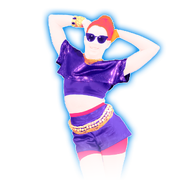 Gold Moves 1 and 2: Wave your right arm.
Gold Move 3: Punch to the right with your right elbow twice. 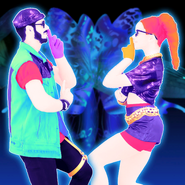 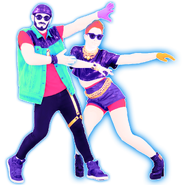 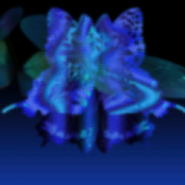 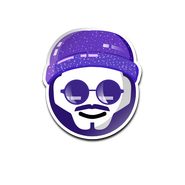 Let Me Love You on the Just Dance Now menu
(2017 update, computer)

Let Me Love You on the Just Dance Now menu
(2020 update, computer) 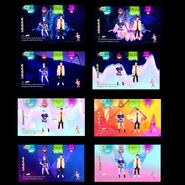 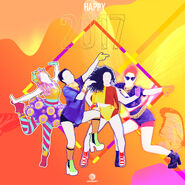 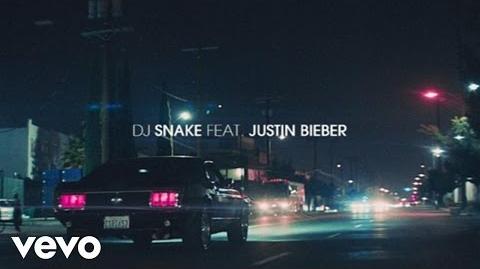 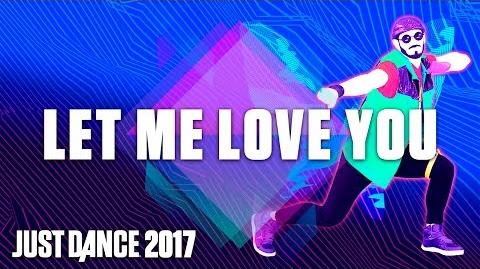 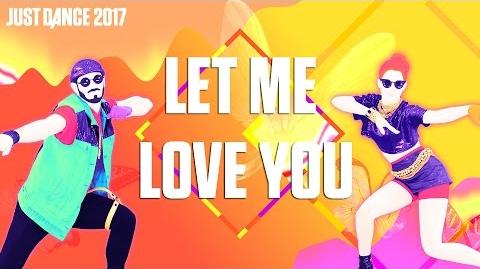 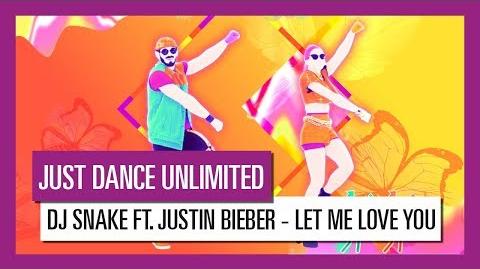 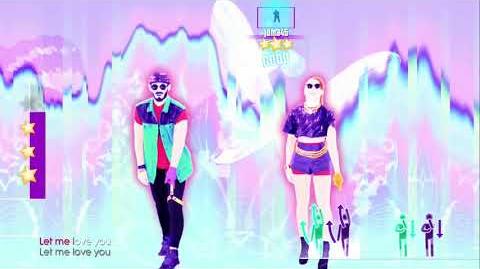 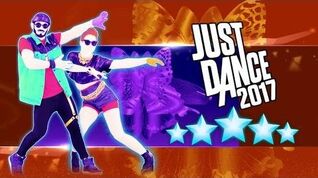 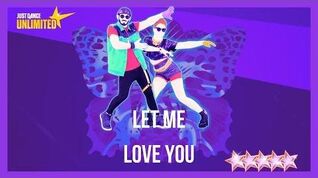 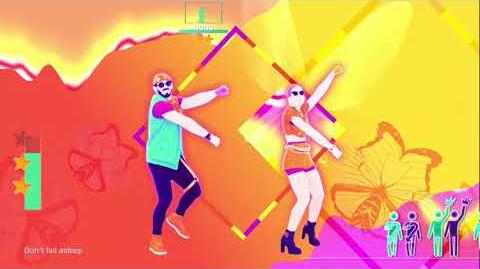 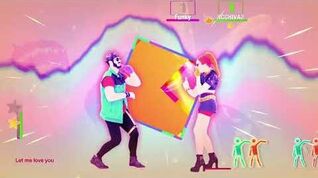 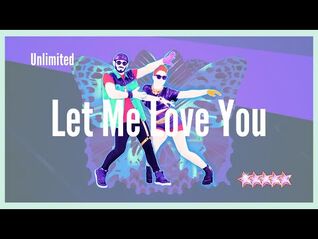 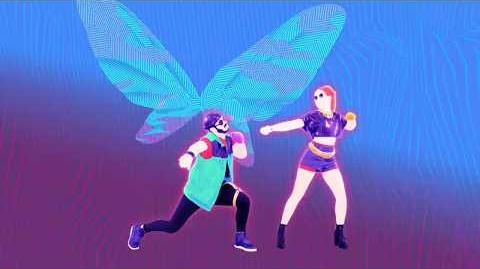