"Like A G6" by Far East Movement featuring Dev and The Cataracs was featured on the Xbox 360 version of The Black Eyed Peas Experience as a downloadable track but became unavailable for purchase at an unknown date.

The dancers resemble members of The Black Eyed Peas. The first dancer resembles Taboo and is followed by dancers resembling will.i.am, Fergie, and apl.de.ap. Their outfits vary depending on which venue the player chooses.

There are 2 Final Poses in this routine:

Both Final Poses: Balance on your legs with both of your arms at your sides, one at an angle higher up than the other one, which is angled lower. 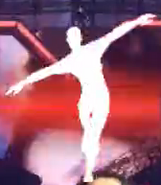 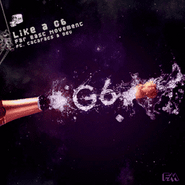 Like A G6 on The Black Eyed Peas Experience menu 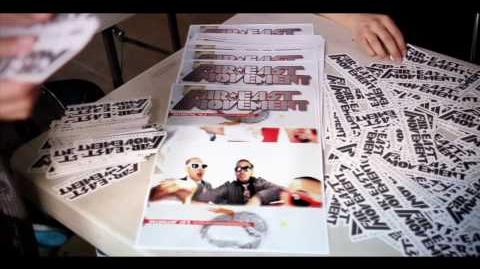 Far East Movement - Like A G6 ft. The Cataracs, DEV 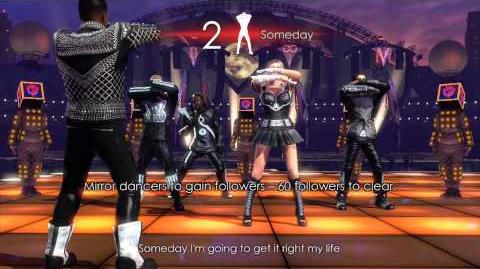 Retrieved from "https://justdance.fandom.com/wiki/Like_A_G6?oldid=1258042"
Community content is available under CC-BY-SA unless otherwise noted.