"Like Whoa" by Aly & AJ (covered by Gigi Abraham in-game) is featured on The Smurfs Dance Party.

P1 is Smurfette. She has long blonde hair, a white hat, a white dress, white shoes, and blue skin.

P2 is Brainy Smurf. He has black glasses, a white hat, white pants, and blue skin.

The background is the same as Barbra Streisand’s.

Gold Move 1: Raise your arms up.
Gold Move 2: Put your arms on your hips. 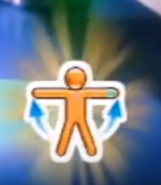 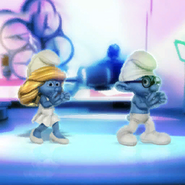 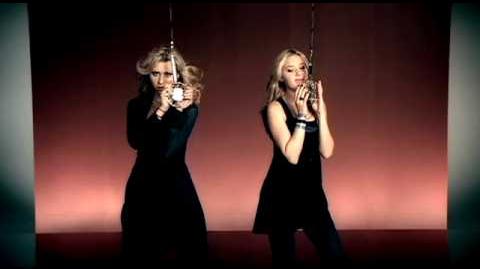 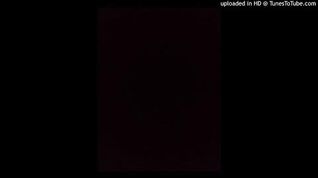 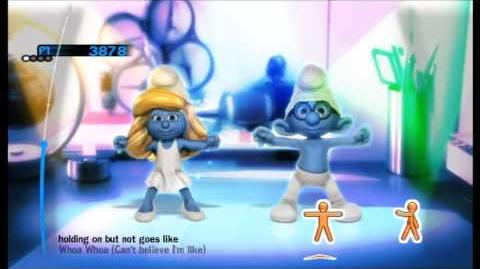 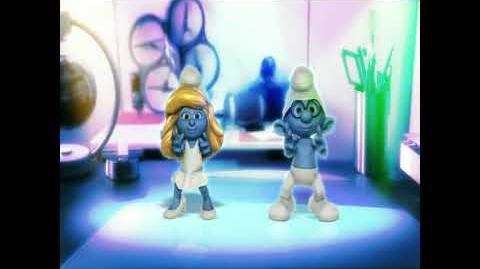 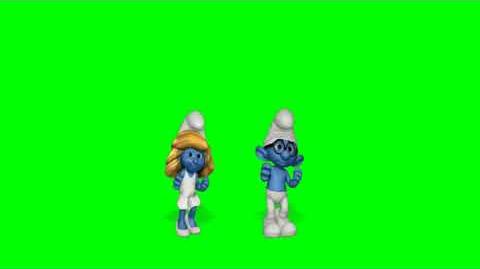 Retrieved from "https://justdance.fandom.com/wiki/Like_Whoa?oldid=1238133"
Community content is available under CC-BY-SA unless otherwise noted.