P1: Aritz Grau[1]
P2: Monica Pena[1]
"Little Apple" ("小苹果") by Chopstick Brothers (筷子兄弟) is featured on 舞力全开2015. It was also featured on 舞力全开：活力派 but was removed later due to an error when trying to play the routine.

P1 is a man with that seems to resemble Sir Isaac Newton. He has aqua hair tied in a ponytail. He is in a dark blue jacket with orange and yellow sleeves which covers a yellow top. He also wears a pair of orange shorts, as well as a pair of dark blue shoes with yellow buckles. 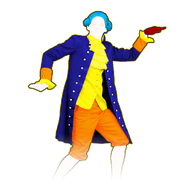 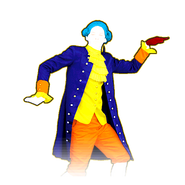 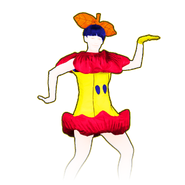 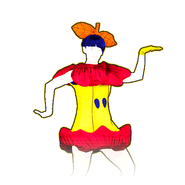 There are 6 Gold Moves per coach in this routine: 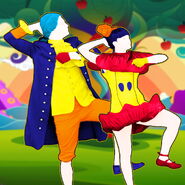 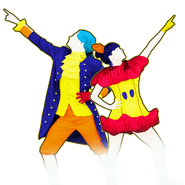 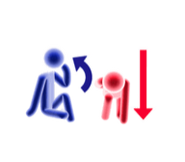 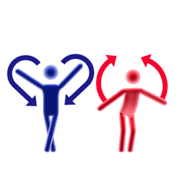 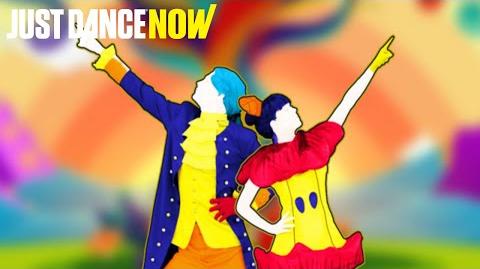 Retrieved from "https://justdance.fandom.com/wiki/Little_Apple?oldid=1365657"
Community content is available under CC-BY-SA unless otherwise noted.