The routine is a duet between a man and a woman, both of whom are in 1920s Charleston fashion.

P1 has black hair and a black mustache. He wears an orange beret, a purple button down shirt with a mint green bow tie and black suspenders, black pants, and black and orange oxfords.

P2 has short pink - red coloured bob hair. She wears a dark purple head band, a purple choker necklace, a mint green one piece playsuit with purple glitter wings on the chest, and purple heels. Her glove is cranberry-colored. 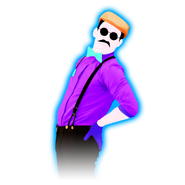 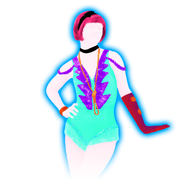 The routine is in a room of curved pipelines, which are all closely bonded together. The pipes and the floor first light up to purple. Stars of the same color flash to the beat. When the pipes become multicolored, stage lights from the top corners shine towards the dancers. When the room darkens, individual pipes will flash singular colors. A distorted film-grain effect is also visible during this effect. After the gold move, the room turns gold. During the chorus, the pipes beat to the song.

Both Gold Moves: Open your arms and lift your right leg.

Little Swing is featured in the following playlists: 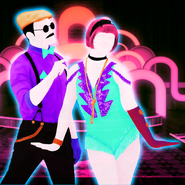 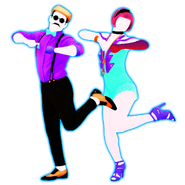 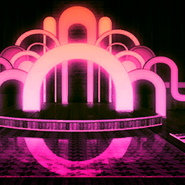 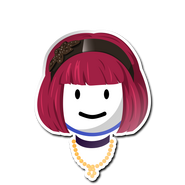 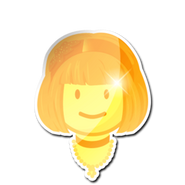 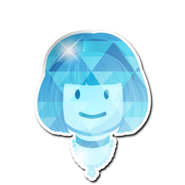 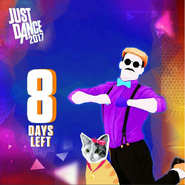 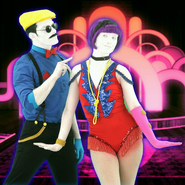 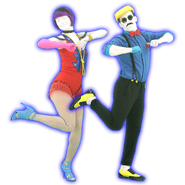 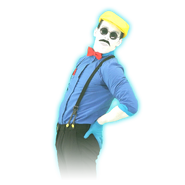 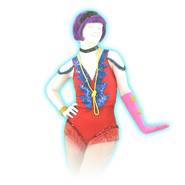 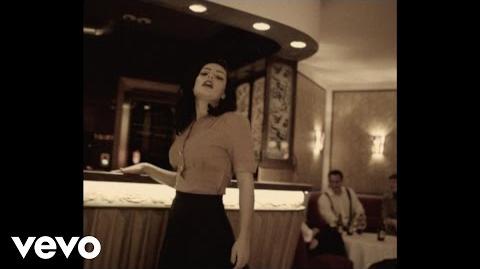 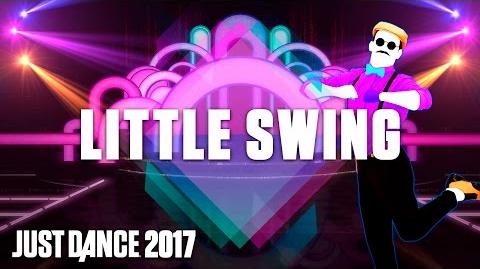 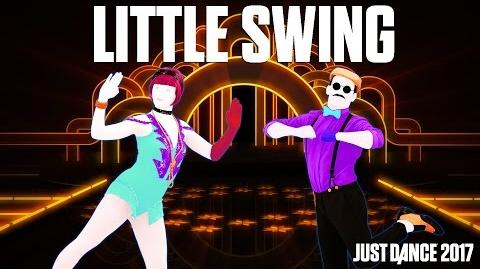 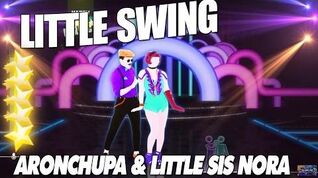 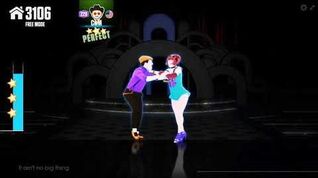 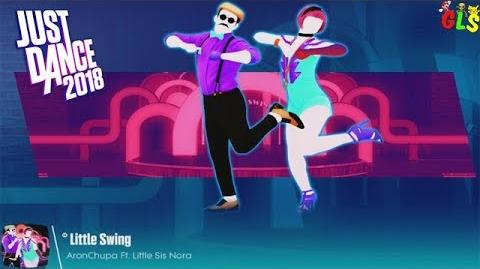 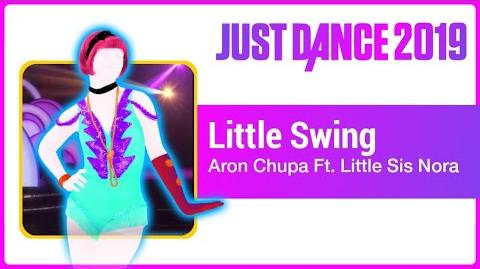