Look at Me Now

"Look at Me Now" by Chris Brown featuring Lil Wayne and Busta Rhymes is featured on The Hip Hop Dance Experience.

The dancers are any of a variety of characters in the game, or a completely customized character made by the player.

The background is a parking lot, with some cars bouncing up and down to the song. On a billboard, the songs' music video is playing.

Look at Me Now 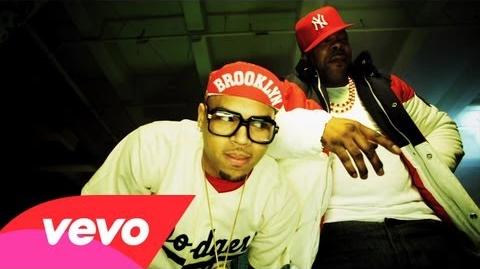 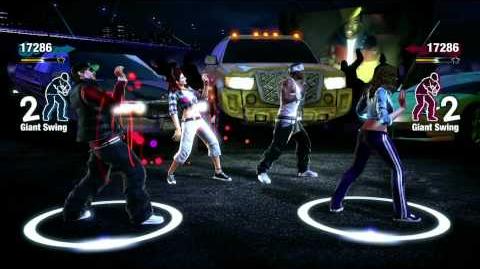 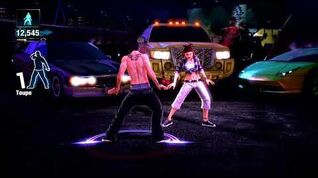 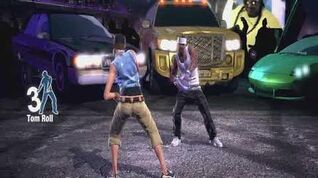 Look at Me Now - The Hip Hop Dance Experience (No GUI)

Retrieved from "https://justdance.fandom.com/wiki/Look_at_Me_Now?oldid=1372828"
Community content is available under CC-BY-SA unless otherwise noted.