"Lost Love Alliance" (失恋阵线联盟) by Grasshopper (草蜢) was planned to be on 舞力全开：活力派 but it was never released into the game before the shutdown of the game. The song can be found in the files of the Chinese servers of Just Dance Unlimited.[1]

The dancer is a traffic enforcer.

He wears a teal policeman hat with a brown emblem, a pair of sunglasses, moustaches, a brown uniform with a teal circle and lime green/yellow lines, brown short pants with teal stripes at the sides and an orange belt that has teal police tools hanging on it, a pair of teal blue high socks and black shoes. 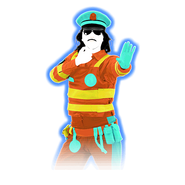 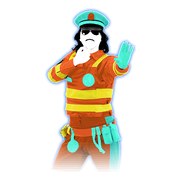 The background is an intersection with a base where the coach dances, a zebra crossing, two autumn trees and many shops with Chinese billboards, along with many cars. In the chorus, it switches to nighttime and every element changes color and gets very animated. In a certain part, the road disappears and leaves the place to a room with many disco lights and flowing signs.

There are 3 Gold Moves in this routine:[2] 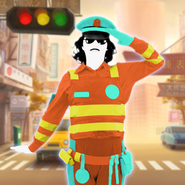 Beta pictogram 5 (there is an additional arrow under its feet)

Beta pictogram 6 (there is an additional arrow under its feet)

Beta pictogram 7 (the shake emblems on the sides are missing) 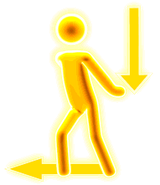 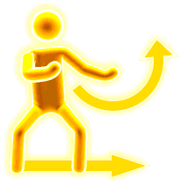 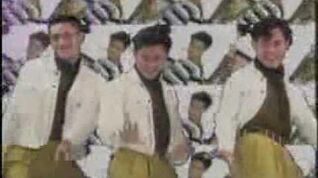 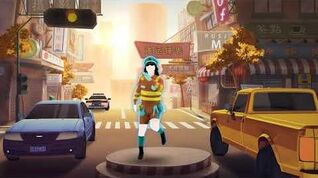 Retrieved from "https://justdance.fandom.com/wiki/Lost_Love_Alliance?oldid=1371731"
Community content is available under CC-BY-SA unless otherwise noted.