The dancer is a man who resembles a young Iggy Pop. He has shoulder-length aqua blue hair. He wears a light blue singlet, bracelets on both wrists, blue ripped jeans, and teal blue boots. 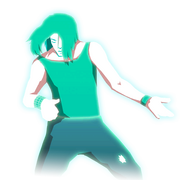 In Just Dance 3, his color scheme is more greenish, the holes on his jeans are less visible and his boots have a less visible texture.

In the remake, he has a bright light blue outline. His color scheme is based on his original one, his bracelets are more visible and the plastic texture on his boots is more visible.

The background is a red forest with black trees silhouettes. In Just Dance 3, black falling leaves and blue smoke coming from the ground had been added. 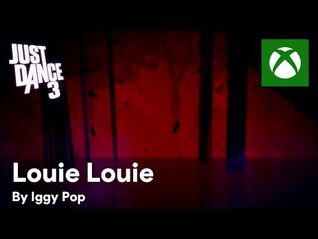 There are 4 Shake Moves in the Just Dance routine:

Shake Move 1: Shake your arms in the air like you are playing the cymbals of a battery. This is the first move in the routine.
Shake Moves 2, 3, and 4: Wildly shake your right arm as if you were playing a guitar.

There are 3 Gold Moves in the Just Dance 3 remake. These Gold Moves carry onto the track’s future appearances: 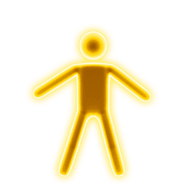 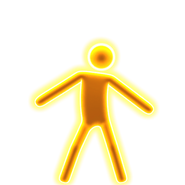 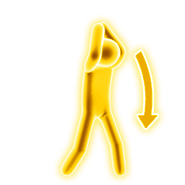 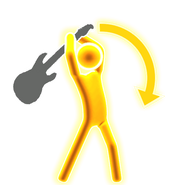 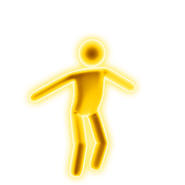 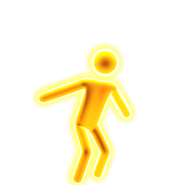 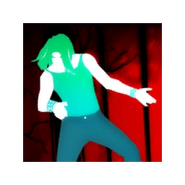 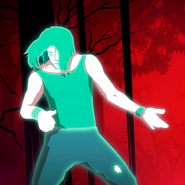 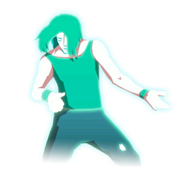 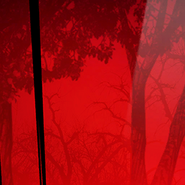 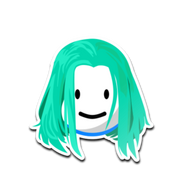 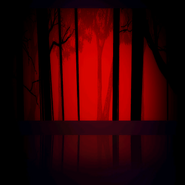 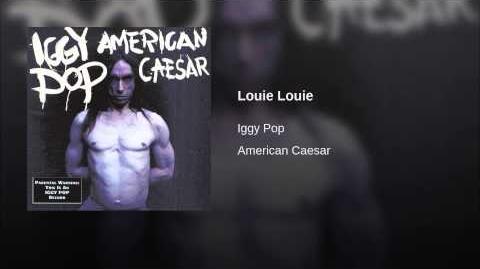 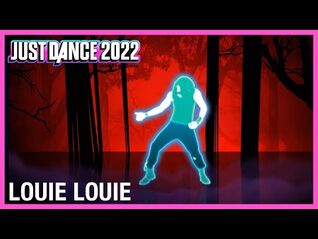 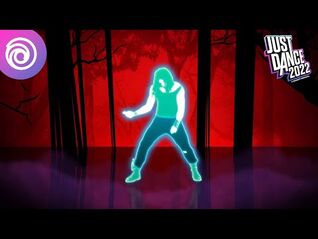 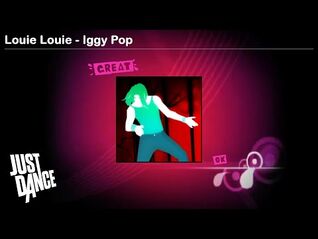 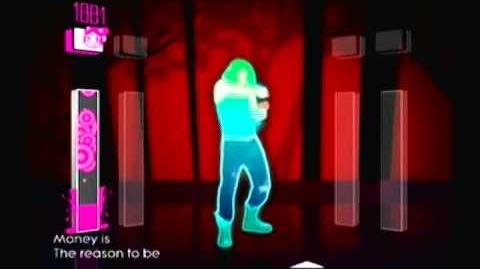 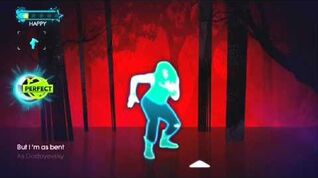 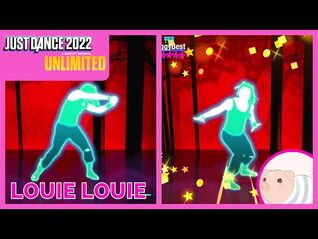 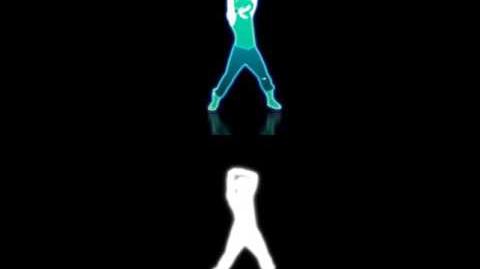 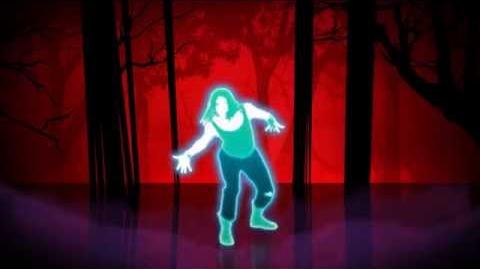