1A: Carnation Pink
1B: Bright Vivid Violet
2A: Deep Anakiwa
2B: Bright Endeavour

On the 8th-generation console and Nintendo Switch versions of Just Dance 2018, Love Ward was one of fifteen songs to be playable from the beginning.

The routine was also planned to appear on Kids Mode in Just Dance 2018, but it was never added to the feature.

The routine is a trio of a woman resembling Hatsune Miku and two pills.

P1 and P3 are both small, reddish orange and white pills with light blue arms and legs, and white sneakers. 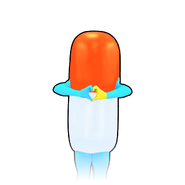 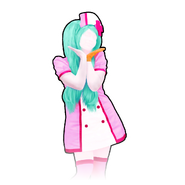 The background is first seen with a circle of medical crosses with happy faces, clones of the pills, and a pink heart ready to shatter. It later transforms to four sick thermometers that tilt around on a blue background with blue and pink hearts. It changes to a blue background with lightened dots and waves, where some pills are floating around. Next, three panels are seen, the left having an ambulance, the center having dancing pills, and the third having Miku rushing in anger. Afterwards, there is a background containing hearts and cheerful medical crosses. Spiraling panels of thermometers and pills spin outward, stopping at a panel of driving ambulances.

During a flat-line, a heart with a band-aid zooms out and gets checked out by two anthropomorphic leeks as doctors. During the guitar solo, pills form as triangles as they pan up the screen.

Before the third chorus, a medicine bottle bounces around as pills wave to it when it stops.

During the outro, pills spiral out of control as the heart restores itself. It finally did as it shines pink in a black background.

Both Gold Moves: Finish raising your right arm while pointing with your index finger. 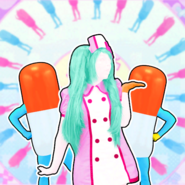 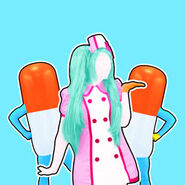 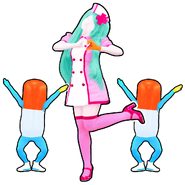 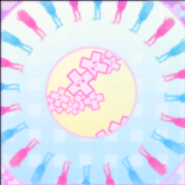 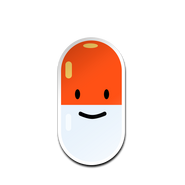 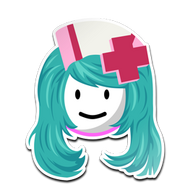 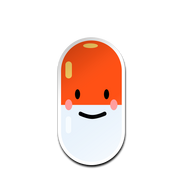 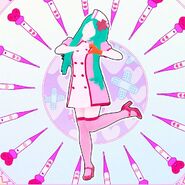 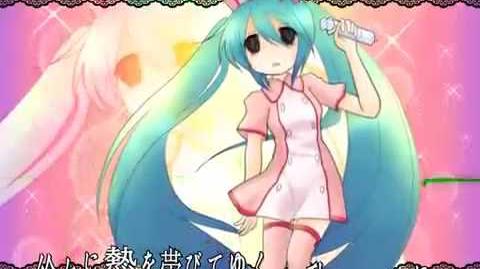 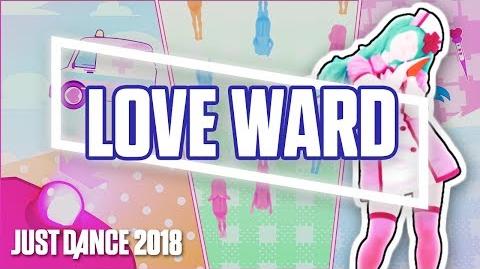 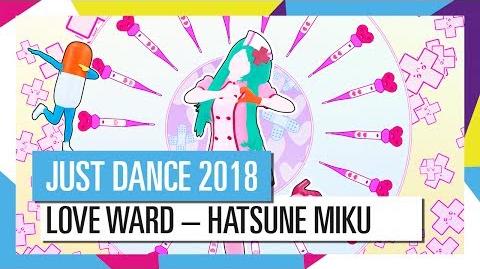 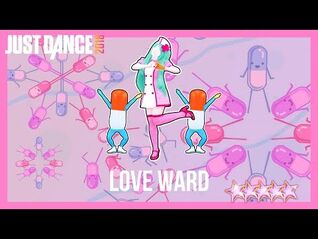 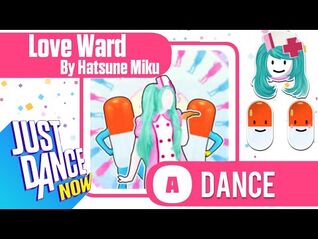 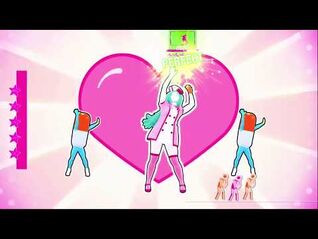 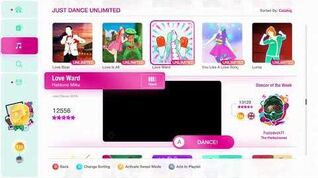 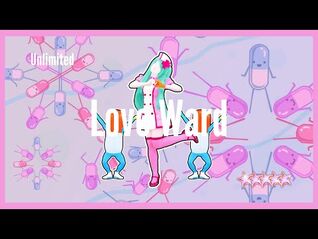 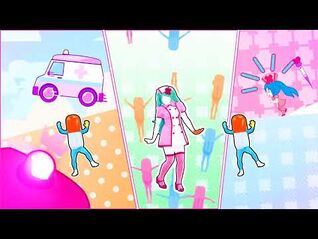