"Lullaby of Broadway" by Wini Shaw, covered by Robert Marien in-game, is featured on the Wii version of Dance on Broadway.

P1 is a boy with blonde hair, and a white suit.

P2 is a girl with clown-ish makeup, bob hair, a white and black tank top with fishnets, and teal gloves.

The background is in a New York City type area with screens on the buildings in the background. 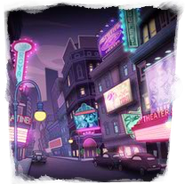 Lullaby of Broadway on the Dance on Broadway menu 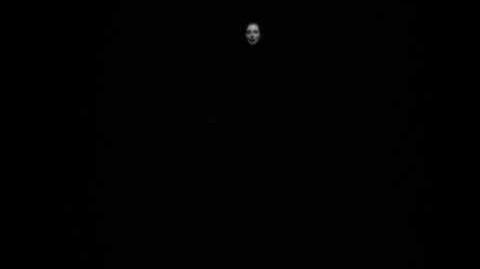 The Lullaby Of Broadway 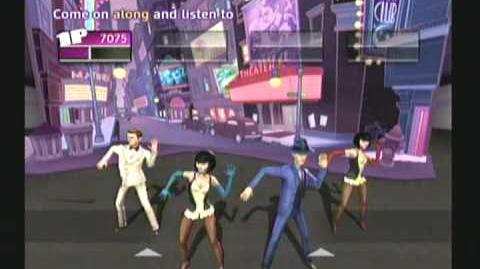 Retrieved from "https://justdance.fandom.com/wiki/Lullaby_of_Broadway?oldid=1264208"
Community content is available under CC-BY-SA unless otherwise noted.