The Presidents of the
United States of America

The Presidents of the United States of America

NOW files
1A: Cinnabar
1B: Dark Aubergine
2A: Mountain Meadow
2B: Jelly Bean

Julia Spiesser[1][2]
"Lump" by The Presidents of the United States of America is featured on Just Dance, Just Dance Unlimited, and Just Dance Now.

The dancer is a woman with wild orange hair and orange circular glasses. She wears dark aqua green pajamas with white borders and orange and white cuffs on her arms and legs and dark aqua green socks. On her feet, she wears a pair of white floppy ear dog slippers, with orange eyes and inner ear accents and a dark aqua green nose.

In the remake, the dancer has a slightly lighter color scheme, and her face is more visible. Also, her pajamas have more gradient. She now has a blue outline.

The coach is dancing in a dark orange kitchen with lighter furniture. The kitchen contains furniture such as a refrigerator, a counter with a cylinder object, cupboards, and kitchen tables. Throughout the routine, some pink bubbles can be seen flying behind the dancer and the background occasionally lighten up.

In the remake, the kitchen is in a lighter shade of orange and the floor is shiny and checkered. The furniture becomes more animated and bounce to the moves and beat. The highlights in the furniture flash aqua green to the rhythm of the music and the light checkered patterns shine in to the music. The routine starts and ends with the background and dancer in a fading black effect. The floating pink bubbles were removed from the background.

There are 6 Shake Moves in this routine, all of which are the same:

All Shake Moves: Play an imaginary guitar by shaking your right hand vigorously. 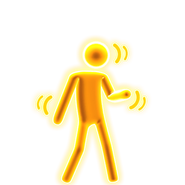 Lump is featured in the following playlists: 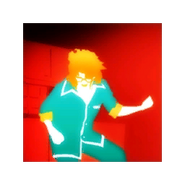 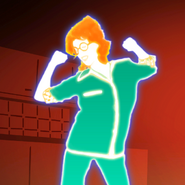 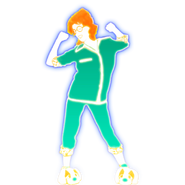 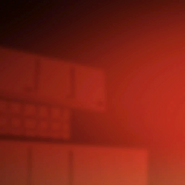 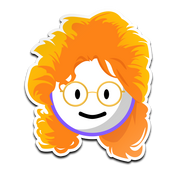 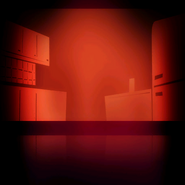 Lump on the Just Dance menu

Title error in the trailer 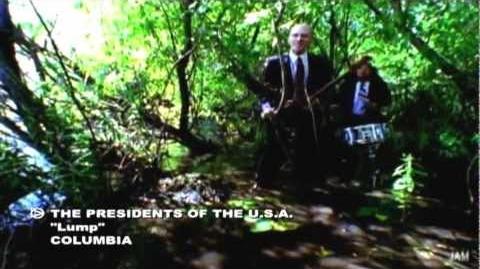 The Presidents of the United States of America - Lump (HD) 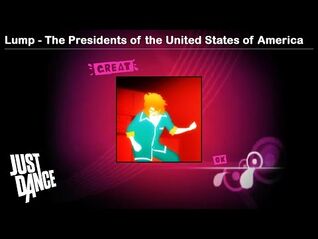 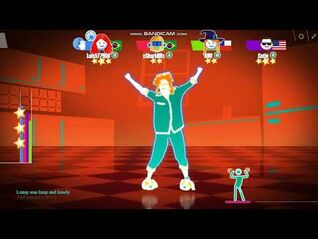 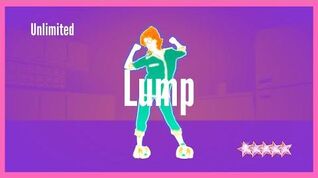 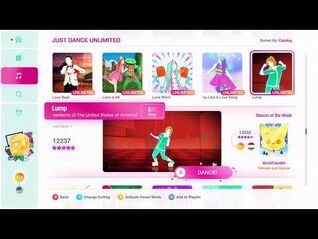 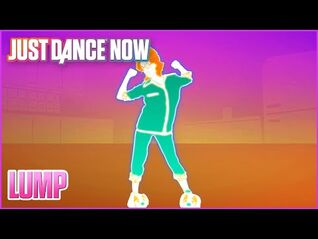 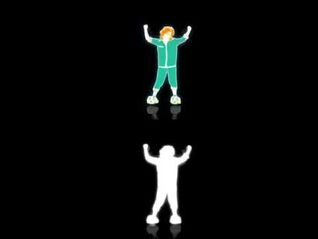 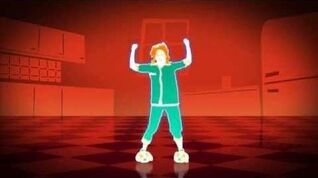