NOW files
1A: Midnight Blue
1B: Dark Mardi Gras
2A: Onahau
2B: Blue

The coach is a girl with purple hair gathered in a chignon with a magenta braid that falls on her right shoulder. She wears a pair of magenta pendants, a black necklace, a fuchsia jacket with a light blue and pink collar over an orange top, a pair of black tight pants with several ripped holes on the legs, and a pair of orange short boots with black heels. Her outline is orange and thick.

From the beginning to the end of the second chorus, the coach’s color scheme is in black and white except for her glove and her outline, which is pink and thick; from the bridge onward, it switches to her regular colors.

The background mostly resembles the music video; it starts white from the beginning of the song till the last second chorus, then it turns black for the rest of the routine.

During the routine, numerous colorful lines, patterns, and brush strokes appear in the background and with the coach's movements and the song beats. Some of them will change their color, which is noticeable in the bridge and the last chorus.

Gold Move 1: Lower your right arm while leaning back.
Gold Move 2: Shake your hands while lowering your arms. 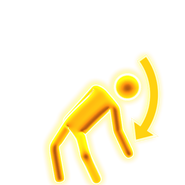 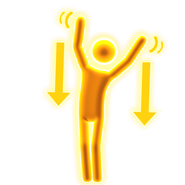 Lush Life is featured in the following playlists: 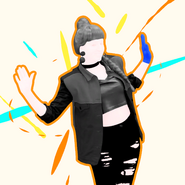 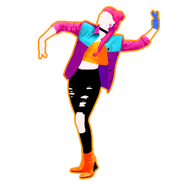 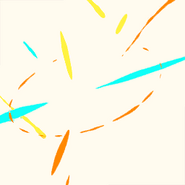 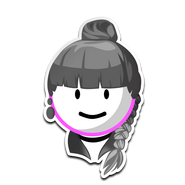 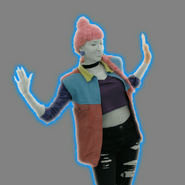 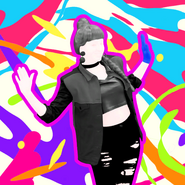 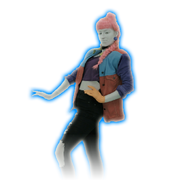 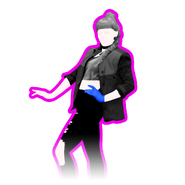 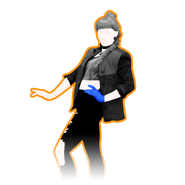 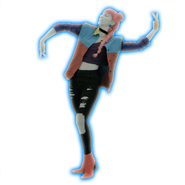 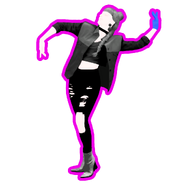 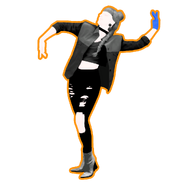 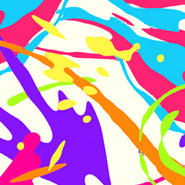 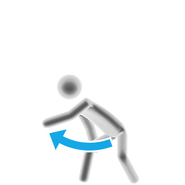 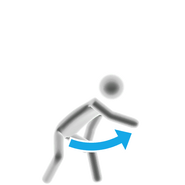 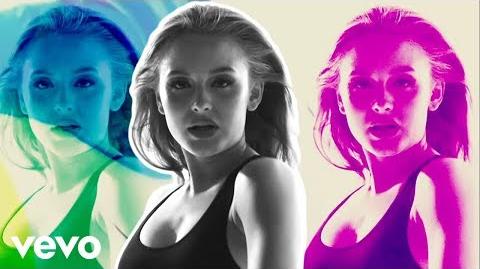 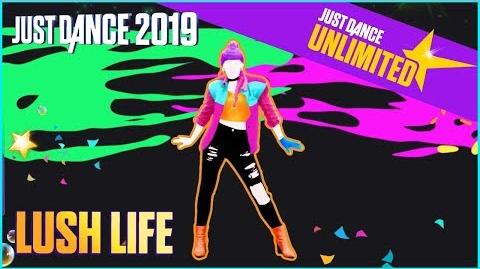 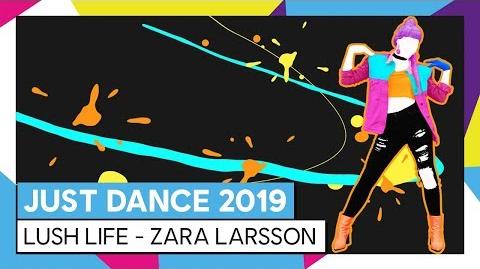 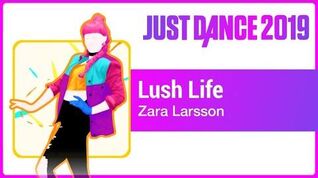 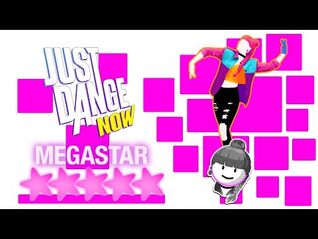 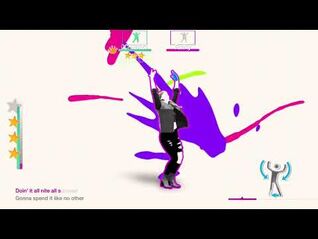 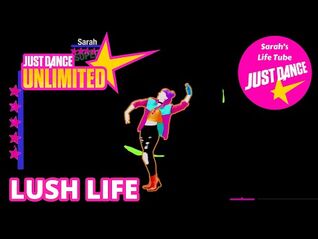 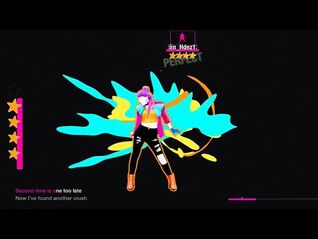