Files
1A: Blue Violet
1B: Midnight Blue
2A: Fire Bush
2B: Tabasco 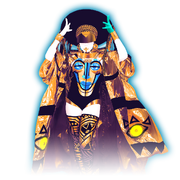 The coach is a woman wearing an African-based outfit with futuristic tones. She has a black isicholo on her head, with black and gold ribbon-like tassels with intricate patterns placed on the side of the isicholo. The base of the isicholo is connected with a golden futuristic visor with a golden inverted triangle on the top center that covers her eyes, with golden chains wrapped on the top of the visor. She also wears a sleeveless leotard that leaves her legs exposed. The leotard contains a face in the style of African art, with the lips, nose, parts of the cheeks, and eyebrows light blue and the rest of the face blended in the gold leotard. The rest of the leotard is black, with golden accents on the hips as well as stiff golden shoulder pads with a golden ensemble around her neck area. She also has a large, open golden flowing cape with loose open sleeves and having black and yellow patterns on the back and glowing yellow eyes on the front. Lastly, she wears black leggings with golden patterns. The accessories include a pair of thick golden earrings and golden bangles, and her makeup includes a golden lower lip with a gold line from the center of her upper lip to her chin. She is barefoot and has a blue outline.

At the beginning, the dancer is seen standing from afar in a shiny metallic floor with ferns and rock as well as distant giant African-style stone heads. Most elements are darkened and the time is nighttime with some clouds on the farthest view. As soon as the first chorus starts, the sky slowly brightens and turns to dawn.

The background takes place in a futuristic African temple, with futuristic shiny floors that glow to the music as well as giant African-style stone heads. During the verses, the dancer is seen dancing in front of a large futuristic gate arch with African-style art etched in its design, with the gate arch darkened in the second verse. The symbols and designs glow yellow to the music. Separating from the dancer is a light blue light gate, which disintegrates into triangular shapes before zooming in. It reveals a pathway, which has a shiny black floor and the walls carved in the half-circular design. The walls and the arches also has African-style art and emblems which glows neon blue and bright yellow. The sky is also darkened and colored blue. Afterwards, the background stops in front of another gate arch, with the light gate disintegrating for the next area.

During the chorus, the background sets in a large open field court area with a mountain range from afar, which are full of African stone heads. Flying above and behind the dancer are three large futuristic African heads made of metal, with the side heads containing nose rings and the central head is round in shape and appearance. White light flashes in various marks on the face as well as in the eyes, with white light appearing in the lines in the side heads. From the 3rd chorus and beyond, the floor also lights up to the music. Afterwards, it transitions with white smoke and into the verses' background. After the 3rd chorus, it transitions into the pathway instead.

In the second half of the 3rd verse, the pathway transitions into the first half from the previous verses. The arches are now glowing neon cyan and the glows in the symbols and emblems are magenta. The large African stone heads in the side of the dancer now sports white facial African markings. Every single element is darkened and the sky turns to night.

In the final chorus, the background is the same but every element is darkened. Bright cyan and purple light are faintly shone below the floating heads and the glows are now purple. White steam slowly rises from below as the music slowly comes to a close. After the last Gold Move, the central head releases a bright purple light before the heads slowly lose their glow. The purple light below them now slowly fades away.

Gold Move 1: Swing your right arm up.
Gold Move 2: Place your hands above your head as a crown while you step with your right foot. 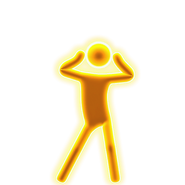 Ma Itù is featured in the following playlists: 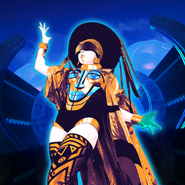 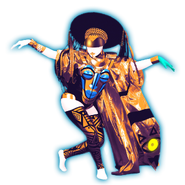 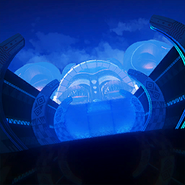 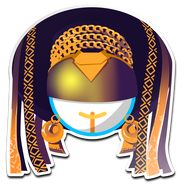 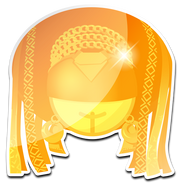 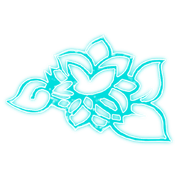 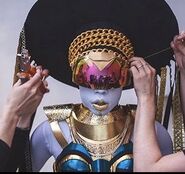 Ma Itù in the "Passport In A Playlist" cover 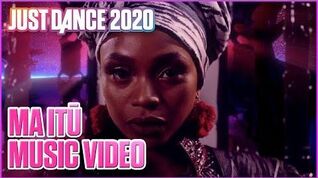 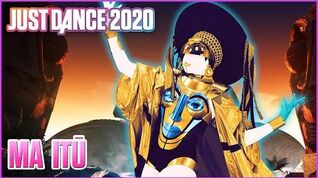 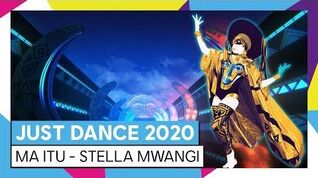 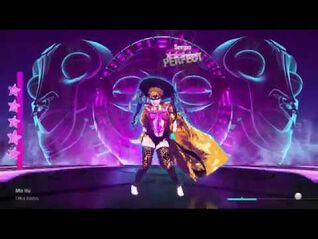 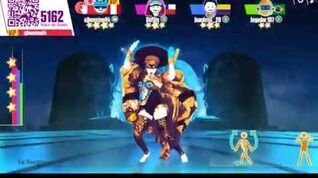 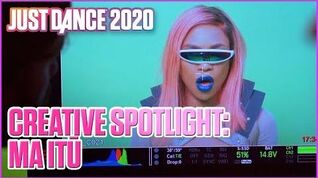