From the soundtrack of

A terrace in the nighttime with large and small stars, with a pinkish-purple fence, and castles behind it.

Two backup dancers that have the same outfit as the lead dancer are present as well.

There are 2 Shake Moves in this routine, both of them are the same:

Both Shake Moves: Shake your right hand as if playing the air guitar. The first time the move is performed, it is also counted as a Gold Move.

Magic appears in the following playlists: 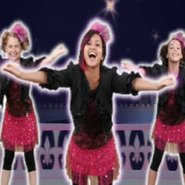 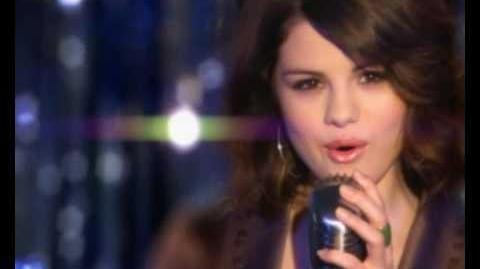 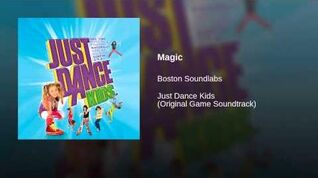 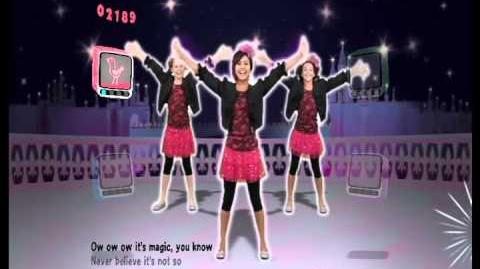