1A: Tolopea
1B: Violet Eggplant
2A: Bright Turquoise
2B: Deep Ddoger Blue

The coach is a woman. She has curly purple hair done in a bob. She wears an orange bodysuit with teal shoulder accessories which have navy blue z-stripes on each of them. The teal accents, bordered in purple, are also present on the sides of her breast regions and her hips. There are golden buttons studded over these accents, and the suit has a purple zipper and purple full sleeves. The suit ends above her thighs, and has golden borders at the ends. She is wearing blue translucent stockings, over which she wears tall boot heels which are half purple and half salmon. The heel regions are pink, and there are two blue straps on the boot above each foot. She wears rimless purple-tinted sunglasses.

The routine takes place in a massive factory with pistons, gears and conveyor belts.

In the first and second verse, the pistons move up and down to the clicks in the song and the background rotates to the coach's movements. It then slowly zooms into the factory before revealing a conveyor belt with clones of the coach dancing on it in a line. Along the way, the gears and turbines in the background start spinning one by one.

In the pre-chorus, the background transitions to another room with pipes, pistons and more rotating gears. The clones can be seen performing on the moving pistons.

In the chorus, a silhouette of the coach can be seen performing to the song while gears can be seen in it and the clones perform on the conveyor belt and a giant wheel.

In the bridge, the background returns to the piston room and violently vibrates to the guitar riffs as it zooms in deeper into the factory before returning to the pipe and piston room in the pre-chorus.

In the final chorus, the background transitions to the bridge background during the guitar riffs while violently vibrating before returning back to the chorus background.

There is 2 Gold Moves in this routine:

Gold Move 1: Punch your right hand upwards.
Gold Move 2: Put your both hands over your chin while putting your legs together. 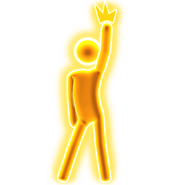 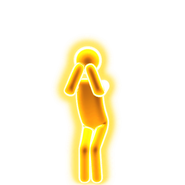 Make Me Feel is featured in the following playlists: 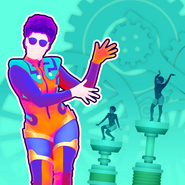 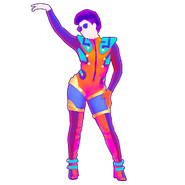 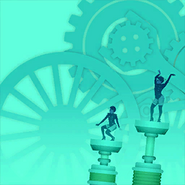 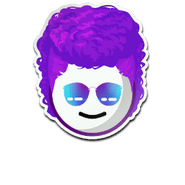 Make Me Feel on the Just Dance 2019 menu

Make Me Feel on the Just Dance Now menu

Make Me Feel in the demo trailer (on the bottom left) 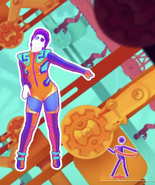 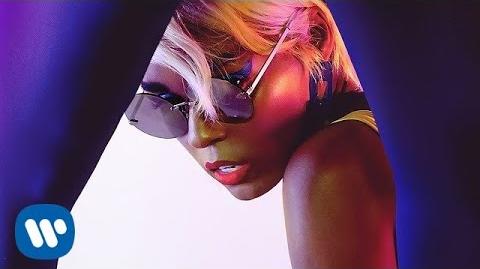 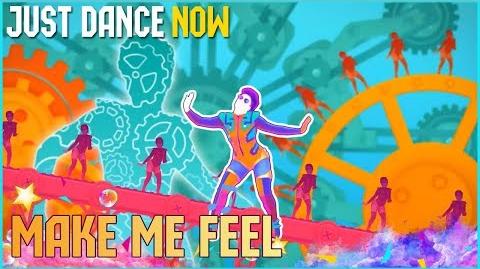 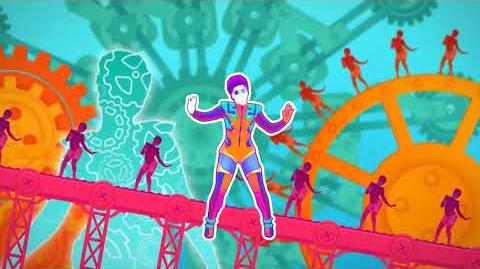 Retrieved from "https://justdance.fandom.com/wiki/Make_Me_Feel?oldid=1196151"
Community content is available under CC-BY-SA unless otherwise noted.