Cain Kitsais[1]
"Make The Party (Don’t Stop)" by Bunny Beatz featuring Liquid is featured on Just Dance 4. It was featured as a downloadable track on the NTSC Wii version, but was made unavailable for purchase following the shutdown of the Wii Shop Channel in January 2019. However, for other consoles in that region and for all consoles in the PAL region, it is already on the main tracklist. 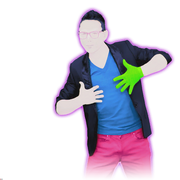 The dancer is a man. He has navy-black hair which looks a tiny bit spiky. He is wearing red glasses with a dark blue jacket, a blue shirt, pink trousers, green and black shoes, and a neon green glove.

The routine appears to be a room in the coach’s house, and the coach is having a party by himself (with a Rabbid as the DJ). The color scheme appears to be shades of blue and light pink most of the time, and black during some parts of the song. Behind the coach is a DJ turntable for the Rabbid, and Just Dance 4 posters hanging above the turntable. On the left and right are screens that play the official music video. In the NTSC Wii DLC version, the screens are blank. Around the TVs are some speakers with neon outlines. 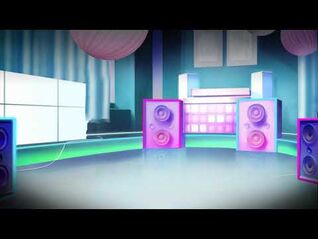 Note that these dance quests are not available in the NTSC Wii DLC version.

Make The Party (Don’t Stop) appears in the following Mashups:

Make The Party (Don’t Stop) appears in Puppet Master Modes in Just Dance 4. Here are the captions attributed to his dance moves: 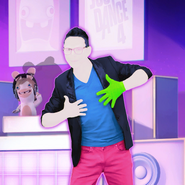 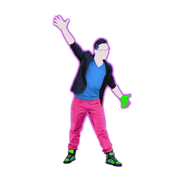 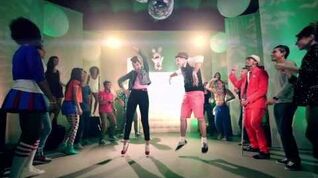 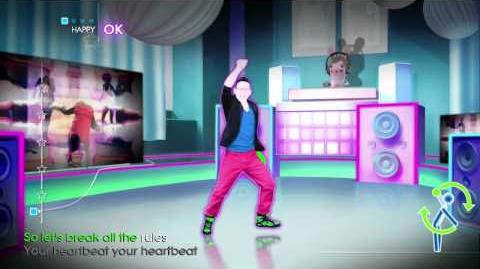 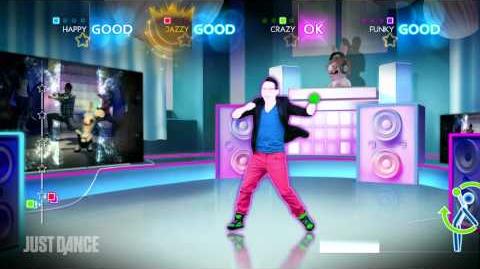 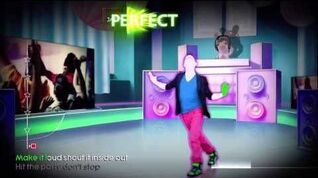 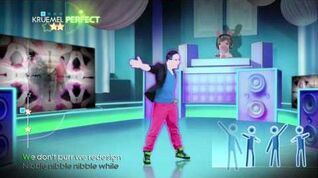 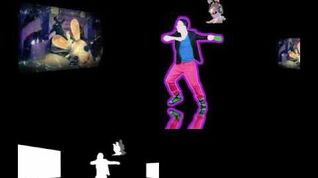