Grace Bolebe[1]
"Man Down" by Rihanna was supposed to have an appearance on Just Dance 2014, but was later removed for unknown reasons. It can be found in the files of Just Dance Now and Just Dance 2016[citation needed].

The coach is a woman who has dark red hair in long braids. She wears a purple halter bra, some yellow jeans exposing some of her black underwear, two bracelets on her right wrist that are peach and light blue, a gold chain necklace, and a pair of brown-orange shoes with maroon soles and laces. Her glove is orange.

The routine starts off in a city at night. There are a few strings of red-and-yellow lights on buildings. Later it gets covered by a brown curtain backdrop which features shadows of women identical to the dancer, sometimes following the dancer's movement, as well as a shadow of a whirring fan during the bridge. There are also red and blue lights resembling police lights flashing behind the curtain during some parts of the song. At the end, the curtain drops to reveal the city again. 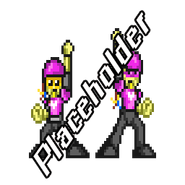 The placeholder pictogram that appears in the gameplay 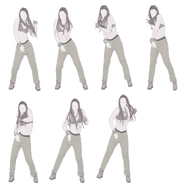 Cutouts in the background of Blurred Lines 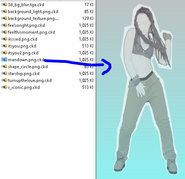 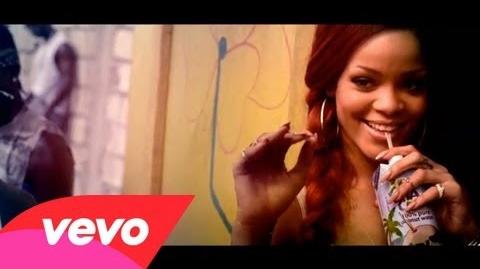 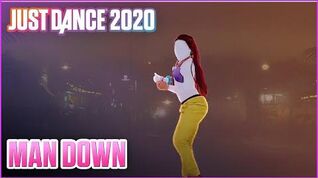