A mode which randomly combines portions of 5 routines into a single dance session.

In Medley, players go through portions of 5 randomly selected songs in a row. Players can still obtain mojo (in Just Dance 3), however, high-scores are not saved.

There are 3 kinds of medleys players can choose from: Solo Medley, Duet Medley, and Dance Crew Medley (the latter one is only on Just Dance 3 and Just Dance Wii 2). They will only use dances of the type selected. 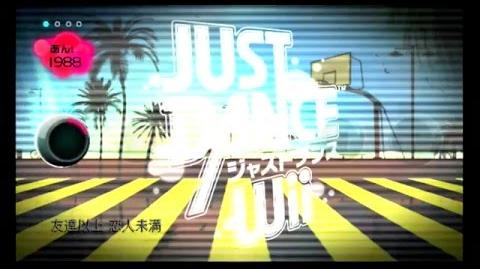 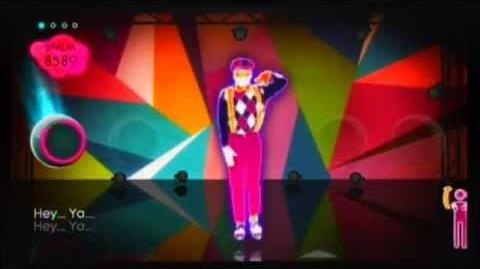