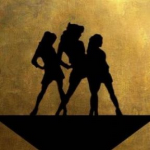 Before you leave your message here, please remember these things: