Dance, Rhythm, Music
Michael Jackson: The Experience is a game made by Ubisoft. The game is featured on Wii, Nintendo DS, PlayStation Portable, Xbox 360, PlayStation 3, Nintendo 3DS, iOS, and PlayStation Vita. It was originally released on November 10, 2010 for Wii, DS, and PSP. 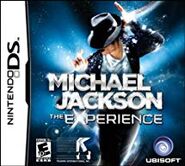 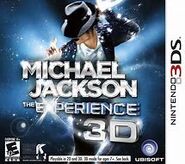 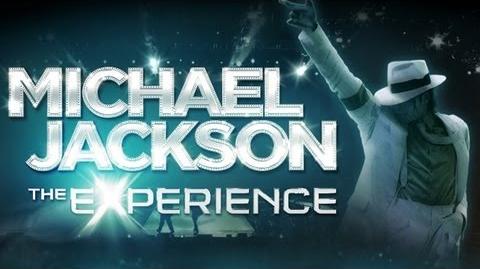 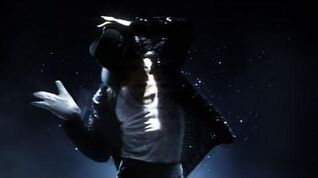 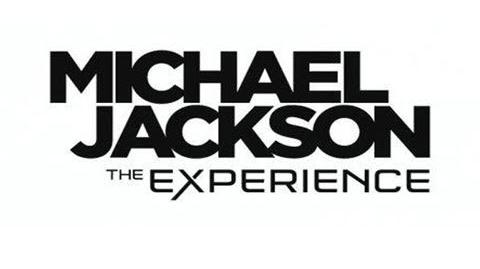 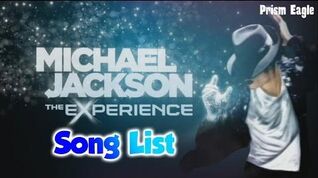 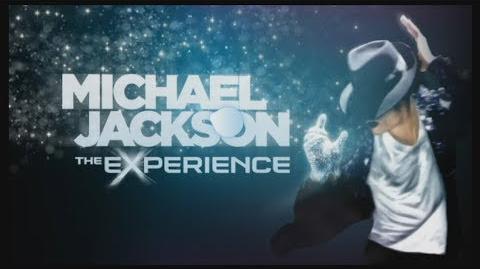 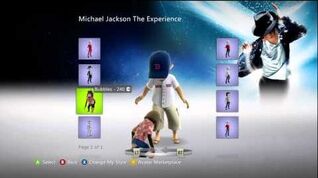